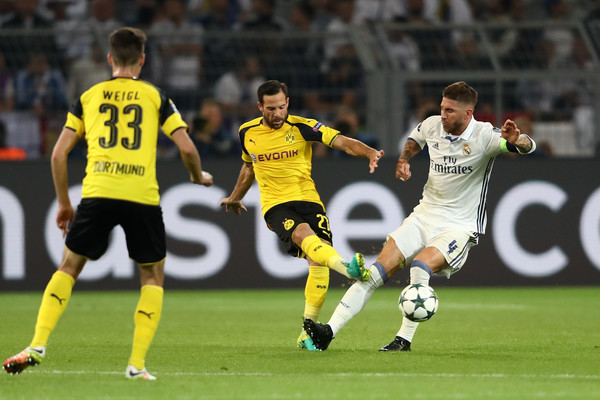 Borussia Dortmund’s struggles could force the club’s hand while one Manchester United star is nearing a return.

Paul Pogba is nearing a return as he reportedly began training with Manchester United’s reserves. (REPORT)

Lionel Messi says he did not have full confirmation of Neymar’s move to PSG until the final hours before the deal went through. (REPORT)

Angel di Maria says he never lost hope that a deal with Barcelona would go through this summer following PSG’s move for Kylian Mbappe and Neymar. (READ)

Sergio Aguero says he is open to leaving Manchester City when his current contract expires so he can make a return to Argentinian club Independiente. (REPORT)

Eden Hazard says it is his “dream” to play for Real Madrid boss Zinedine Zidane. (REPORT)

Remi Garde is ready for a new challenge with the Montreal Impact. (READ)

SBI takes a look at the biggest needs for each MLS team that missed the playoffs. (READ)