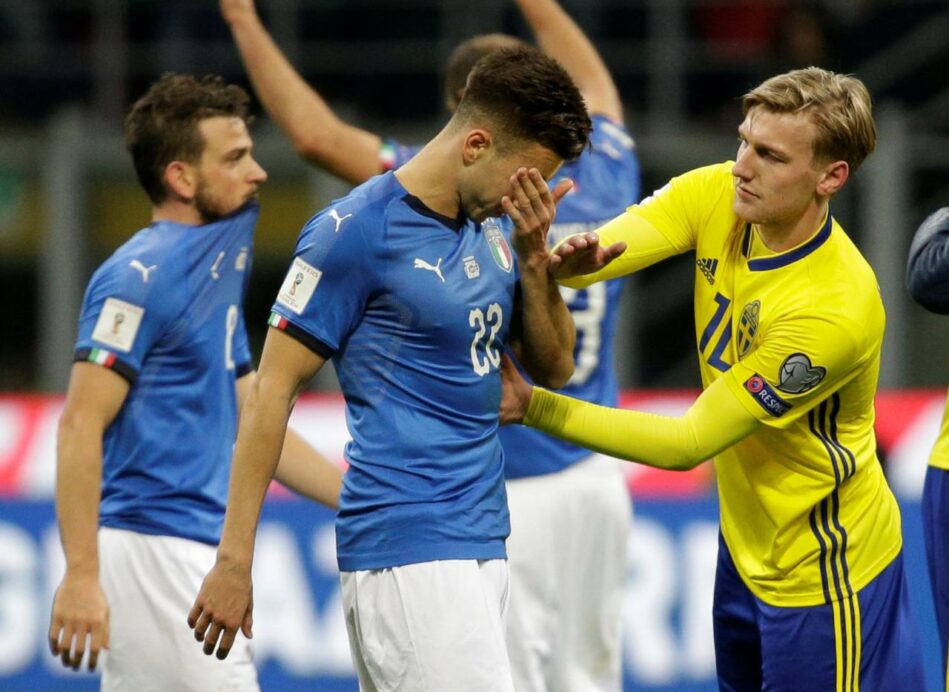 After their World Cup failure, Italy is reportedly looking to make a splash.

Martin O’Neill hinted that he’d be happy to stay on as Ireland manager despite missing the World Cup. (REPORT)

Clint Dempsey has reportedly signed a one-year deal to remain with the Seattle Sounders. (READ)

Jozy Altidore’s suspension was upheld by an independent panel. (READ)

A breakdown of the big takeaways from Tuesday’s USMNT draw. (READ)