Timbers looking to name coach by end of 2017 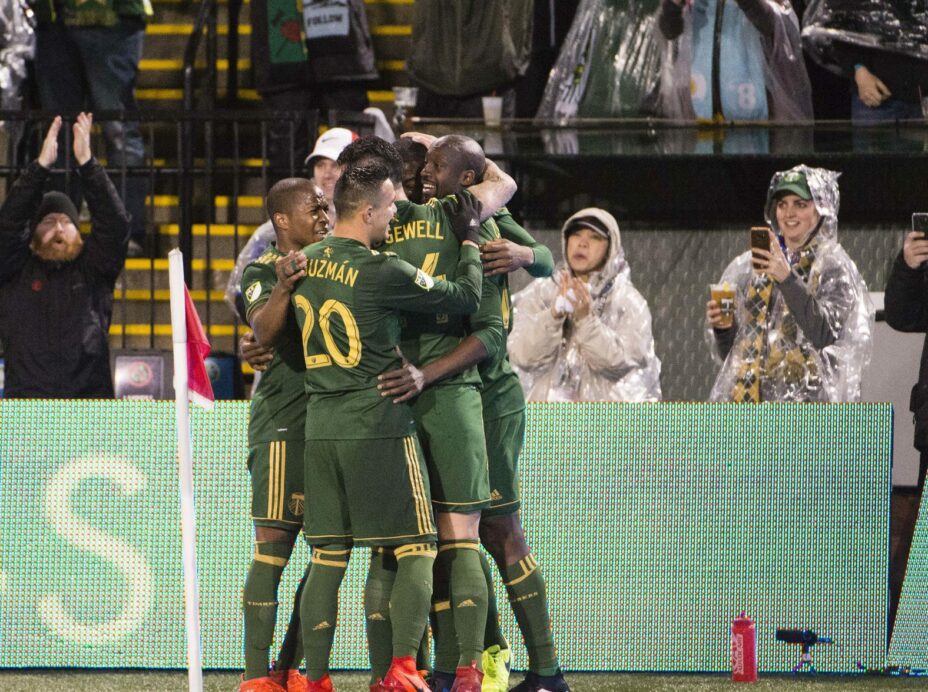 Caleb Porter’s departure from the Portland Timbers opened up one of the league’s premier coaching vacancies. It appears that vacancy won’t be open for too long.

Speaking on a conference call on Wednesday, Timbers owner Merritt Paulson says he expects to name a coach by the end of the year. Paulson added that he has seen a lot of interest from coaches since Porter’s departure, and that the club is evaluating a variety of potential candidates.

The Timbers are looking at candidates from both the U.S. and abroad, as well as coaches scattered throughout the lower divisions and the college game. However, Paulson said the Timbers aren’t considering any current assistant for the position.

“There are some characteristics that we are looking for within that coach and some of that is to continue what Caleb has helped this club build,” Timbers GM Gavin Wilkinson said, according to the Oregonian. “We do want a progressive coach, we prefer a coach that’s bilingual, we prefer a coach that has managed in different countries, but these aren’t all necessary.”

“Having MLS knowledge is in my mind one of the factors that would be hard to comprise on,” Paulson added. “There are some foreign coaches that have it and others that don’t.”

In addition, Wilkinson say the club intends to continue with its current system, which relies on possession-based tactics. Those tactics led the Timbers to three playoff appearances under Porter, including an MLS Cup in 2015.

The club reportedly plans to identify its top candidates within the coming weeks before narrowing the search down to the top two candidates ahead of a final decision.

“We continued to progress and mature and develop as a club during Caleb’s tenure here for five years,” Paulson said. “That said, is there an opportunity to continue to develop and mature and progress? 110 percent. That’s an aspect of this thing that I think is energizing.”