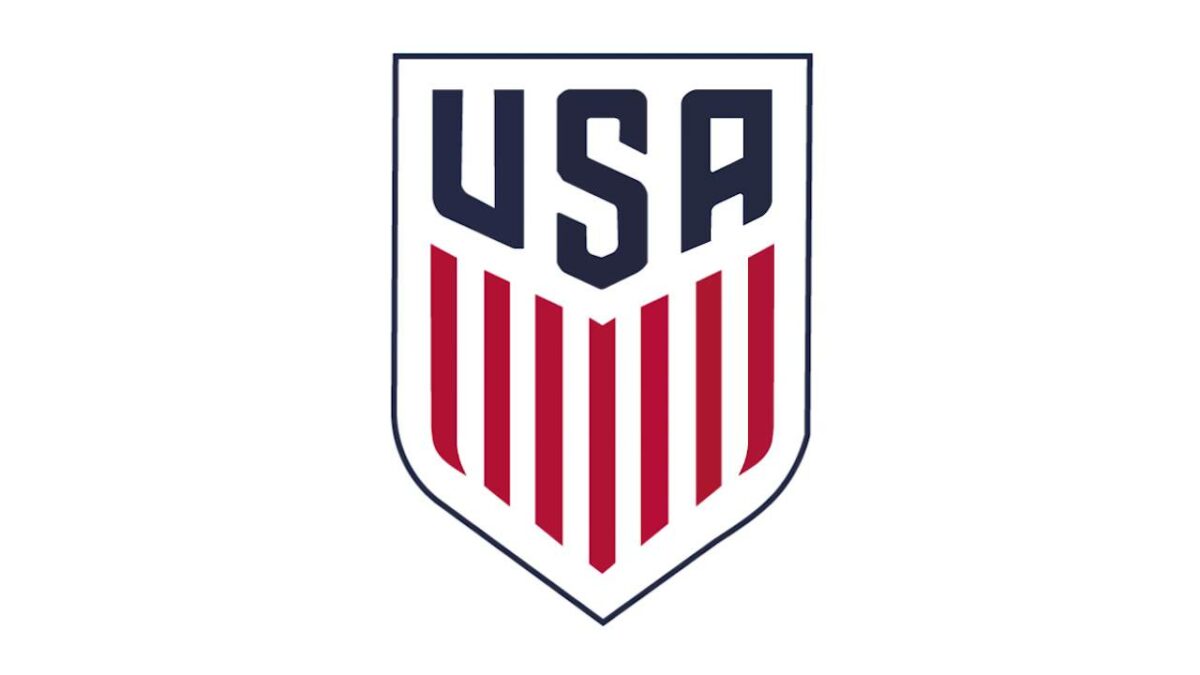 U.S. Club Soccer, a division of U.S. Soccer responsible for fostering the growth of soccer clubs in the country, will host a forum of candidates for the U.S. Soccer presidential election Tuesday in Chicago.

Paul Caligiuri, Steve Gans, Kyle Martino, Eric Wynalda, and Michael Winograd are all expected to attend. The debate will be moderated by U.S. Club Soccer CEO/Executive Director Kevin Payne and also feature Chairman Phil Wright and the organization’s Board of Directors.

The group of candidates will answer questions submitted by members of the organization covering topics from player development at the national team and youth levels all the way to coaching issues and club development. The event will help determine which candidate the organization supports in next February’s election.

“With millions of athletes playing soccer in the U.S., the Federation’s President has a critical role to play in shaping the future of the game with a defined road map for growth and success at the grassroots level through the professional ranks,” said Payne, who helped found MLS back in 1996. “Each candidate brings unique qualifications to drive U.S. Soccer, and we look forward to exploring how our country can position itself as a global leader of the game, especially with the possibility as serving as one of the hosts for the 2026 FIFA World Cup.”