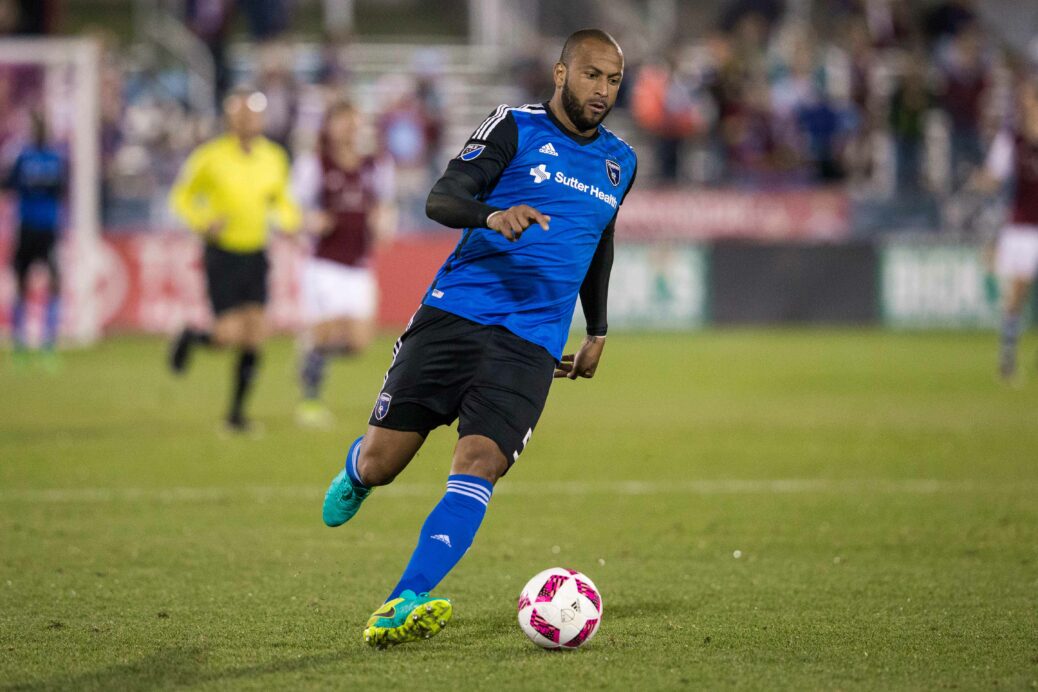 It’s the end of an era for Victor ‘Muma’ Bernardez and the San Jose Earthquakes.

The 35-year-old sent an emotional goodbye message to Quakes supporters via Instagram, thanking them and everyone for their support during his six year spell at the club.

In the message, ‘Muma’ expresses his sincere appreciation for the Quakes organization for the “confidence” and “recognition” they placed in him. It reads: “Thank you! To the San Jose Earthquakes family for the opportunity and all of the support that you gave me during these six years. I will always be grateful for the confidence that you placed in me and for the constant recognition of my labor. Although today our lives take different paths, from my heart I wish you the best. See you soon…!”

The two-time World Cup participant expressed his desire to sign a final one-year contract with the Quakes for the 2018 season and retire subsequently to that campaign’s end to SBI back in August.

Instead, the defender departs San Jose as one of the clubs greatest with 162 appearances, over 14,000 minutes played, and six goals and assists to his name since making his debut in 2012.