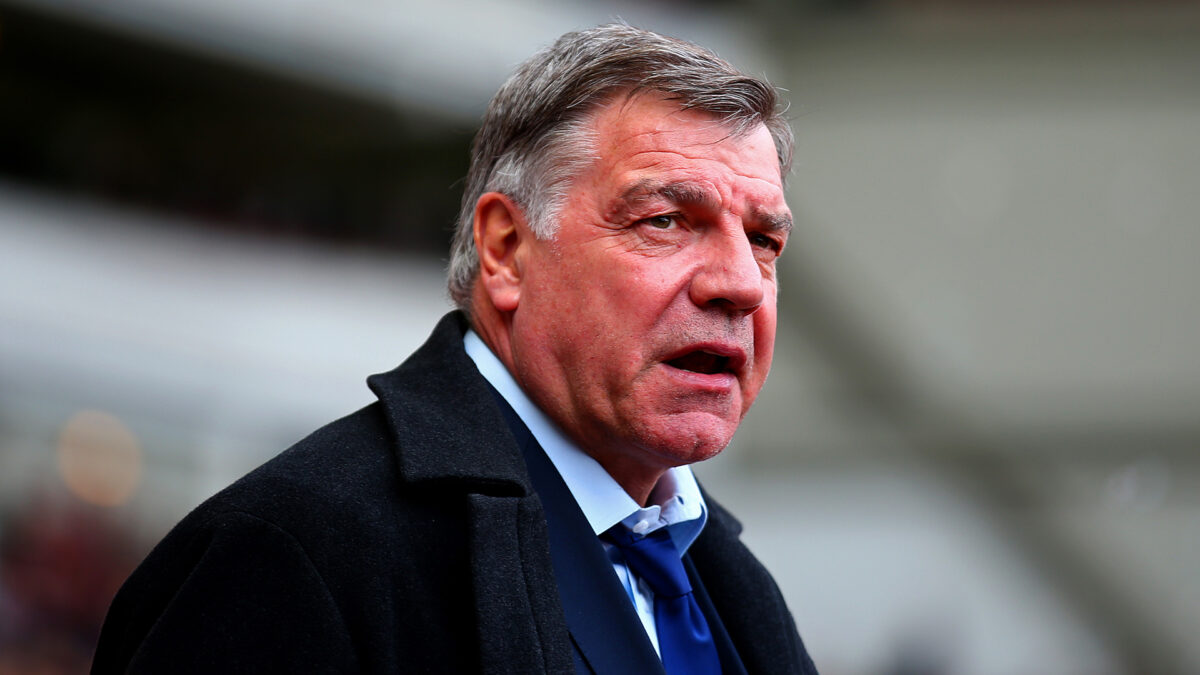 A manager once linked to the U.S. Men’s National Team job is officially set for a Premier League gig.

Everton has reportedly agreed to a deal to hire Sam Allardyce as manager with former Leicester boss Craig Shakespeare set to join his staff. (REPORT)

Alan Pardew has agreed to be come manager of West Brom. (REPORT)

Santi Cazorla has had his ninth surgery on his foot, further delaying his return. (REPORT)

Barcelona has targeted Willian as an alternative signing of the club fails to sign Philippe Coutinho. (REPORT)

A look at the top five most intriguing players out of contract heading into the MLS offseason. (READ)

Tim Leiweke says he has his fears on if MLS Miami comes together. (READ)

Wesley Sneijder has been linked with LAFC. (READ)