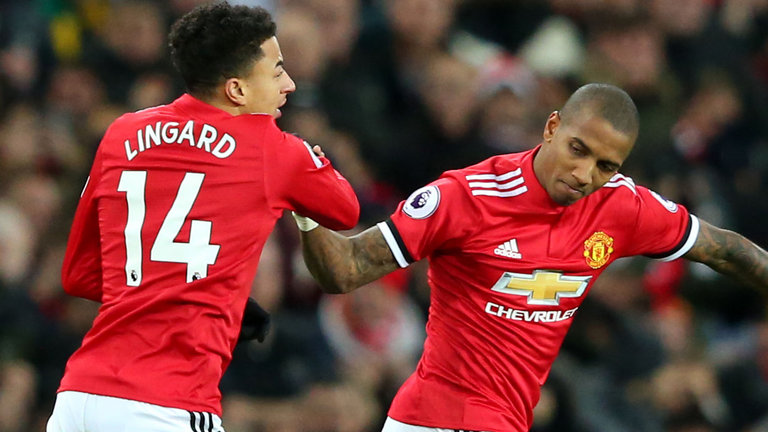 Boxing Day may be the day after Christmas for some people, but for soccer fans worldwide it means the middle of a thick and fast holiday fixture schedule. The English Premier League saw 16 teams in action in this year’s Boxing Day, with four more will play on Wednesday and Thursday respectively.

Manchester United had to dig deep for a point at Old Trafford on Tuesday, drawing against Burnley 2-2. Jesse Lingard’s 91st-minute equalizer salvaged United a precious point at home, after fighting back from a 2-0 halftime deficit. Sean Dyche’s side took the early lead through Ashley Barnes, who finished off Kevin Long’s assist following a set piece situation in the third minute. Steven Defour’s masterful free kick doubled the Clarets advantage in the 36th-minute which quieted the Old Trafford faithful. United did not drop their heads however as Lingard netted his first of the afternoon, volleying Ashley Young’s cross past Nick Pope. The 25-year-old completed the comeback, finishing his ninth goal of the season for a 2-2 draw. The draw sees United 12 points back of league leaders and rivals, Manchester City. Burnley stay in seventh place after earning their second straight road point.

Elsewhere in Europe, Harry Kane made history in a one-sided Tottenham win, while Chelsea eased past Brighton at home. Coppa Italia quarterfinals kicked off on Tuesday as well as Lazio hosted Fiorentina.

Here’s a closer look at all of Tuesday’s European action:

Harry Kane made history on Tuesday for Tottenham Hotspur, breaking Alan Shearer’s record for goals in a calendar year in a 5-2 win over Southampton. Kane gave Spurs a 2-0 halftime cushion, heading home in the 22nd-minute and finishing from close range in the 39th-minute. Dele Alli’s long-range blast extended Tottenham’s lead to 3-0 before Son-Heung Min slotted home Alli’s assist just minutes later. Sofiane Boufal’s consolation strike pulled Saints to within three, before Kane finished off his hat-trick. The 24-year-old’s left-footed finish gave the England international 56 goals between club and country this year, two more than Lionel Messi who finished in second with 54. Dusan Tadic’s left-footed strike in the 82nd-minute gave the visiting Saints fans a little something more to cheer about. Kane now has 24 goals this season between the EPL and UCL and has helped Spurs into fifth place. Southampton drop to 14th after the road hammering.

Chelsea made it three consecutive home wins in all competitions, easing past Brighton 2-0. After being held scoreless in the opening 45 minutes, the Blues finally broke through as Alvaro Morata headed in his 10th league goal of the season. The Spaniard got on the end of Cesar Azpilicueta’s assist for a 1-0 advantage. Marcos Alonso added to the Chelsea lead on the hour mark, heading home Cesc Fabregas’ cross for insurance. Brighton was held to one shot on goal, suffering their fourth league loss in the month of December. Chelsea remains in third place, a point back of Manchester United.

Lazio booked their place in the Coppa Italia semifinals after a 1-0 quarterfinal win over Fiorentina. Senad Lulic played the hero for the hosts, scoring the winning goal after five minutes. The Bosnian international netted his third goal of the season in all competitions, finishing from a right-footed effort inside of the box. Fiorentina was pressed back for most of the match, only having two shots on goal in the loss. Tuesday marked the first loss for the visitors since an Oct. 24th league defeat vs. Roma.