Christian Pulisic wins Bundesliga Goal of the Month for December 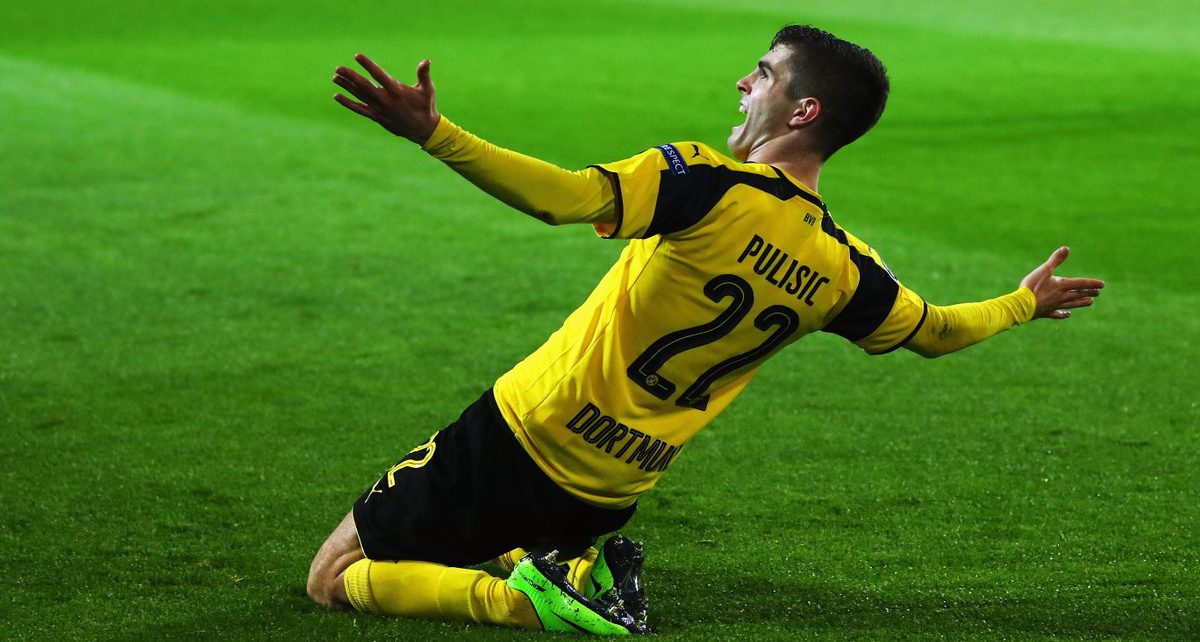 Christian Pulisic scored an 89th minute winner in Dortmund’s last game before the Bundesliga winter break and he is receiving some love for his finish.

The U.S. Soccer Male Player of the Year’s third goal of the year won the Bundesliga’s Goal of the Month for the month of December.

December gave us dramatic winners and wonderful strikes, but this one was both spectacular and genius 🔥@cpulisic_10's 89th-minute winner for @BVB is your Goal of the Month! ⚽ pic.twitter.com/1KljrTI0PG

That deft first touch following a Shinji Kagawa through pass and aerial touch to finish the chance gave Borussia Dortmund a 2-1 win over Hoffenheim to close out the first half of the season.

Pulisic beat out the likes of Bayern Munich’s Kingsley Coman, Hoffenheim’s Serge Gnabry and Bayer Leverkusen’s Julian Brandt to come out on top for the month.