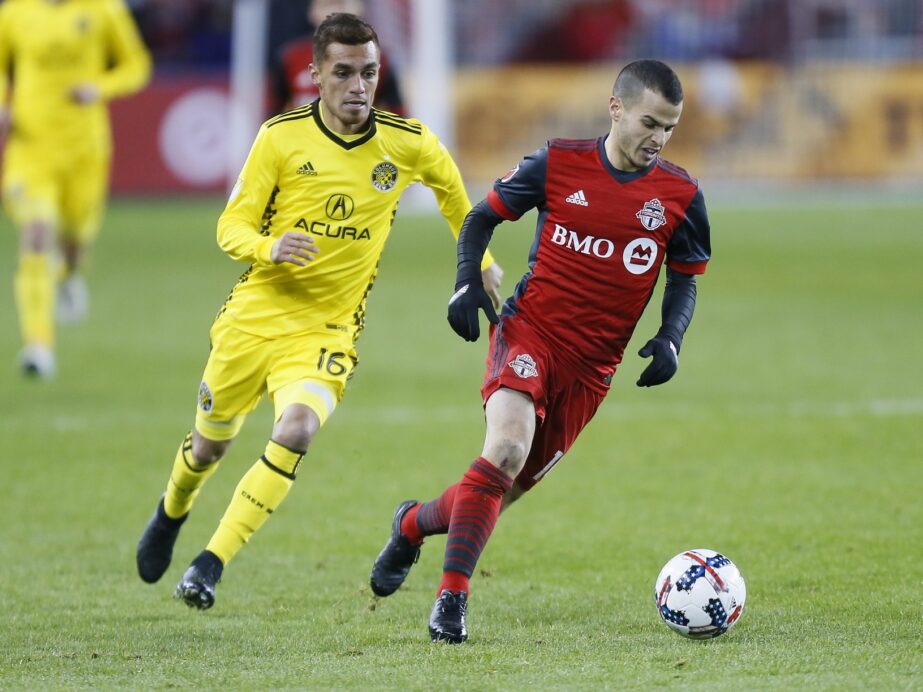 The Columbus Crew and Toronto FC will renew hostilities on March 3 at BMO Field to kick off the 2018 Major League Soccer season.

The rematch of the 2017 Eastern Conference Final will be part of a seven-game slate on March 3, while four games will be played on March 4, including LAFC’s inaugural match against the Seattle Sounders at CenturyLink Field.

LAFC’s home opener won’t take place until April 29, when it faces off against the Sounders for the second time in the 2018 season.

The Portland Timbers will have the other home opener in April, as they’ll take on Minnesota United at Providence Park on April 14.

D.C. United will play its first home game on March 17 against the Houston Dynamo, but the site of the contest is still to be determined. The Black and Red will play a few games at venues in the Washington, D.C. area before Audi Field opens in the summer.