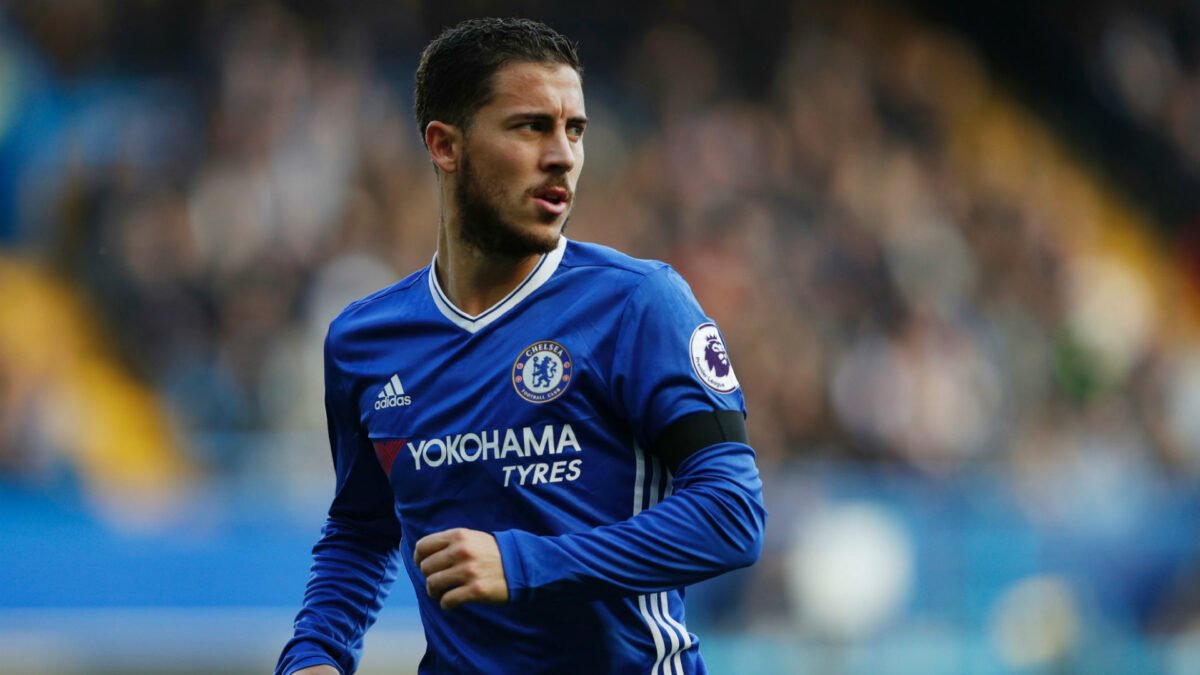 Some of the world’s best players remain the focus as the transfer window gets set to open.

Eden Hazard’s father says the Chelsea star rejected a contract offer from the club because his sights are set on a move to Real Madrid. (REPORT)

Barcelona is reportedly pushing to sign both Antoine Griezmann and Philippe Coutinho in 2018. (REPORT)

Leonardo Bonucci’s agent says the defender will not leave AC Milan despite the team’s troubles. (REPORT)

Juventus coach Antonio Conte says Marko Pjaca could benefit from a loan move away from the club. (REPORT)