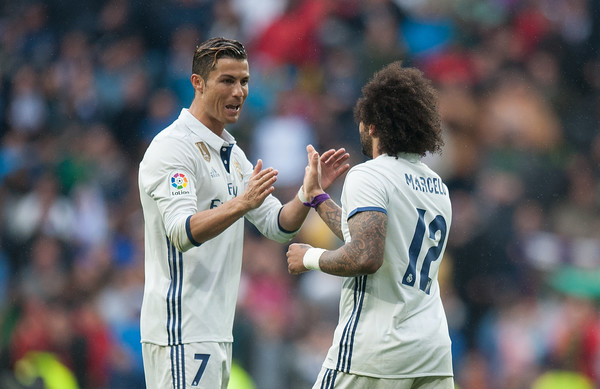 Cristiano Ronaldo and Gareth Bale are both fit for this weekend’s match against Barcelona. (REPORT)

Barcelona midfielder Ivan Rakitic says he would be “happy” if Philippe Coutinho came to the club while adding that the door is always open for the Liverpool star. (REPORT)

Juventus and Roma are reportedly both in pursuit of Manchester United fullback Matteo Darmian. (REPORT)

Interim manager Graeme Murty has been appointed manager of Rangers until the end of the season. (REPORT)

A look at who could join the USMNT for January camp. (READ)

MLS will name the second expansion team in 2018. (READ)

The San Jose Earthquakes continued to forge an identity with the signing of Magnus Eriksson. (READ)

MLS has invited 60 Division One players to the upcoming MLS Combine. (READ)