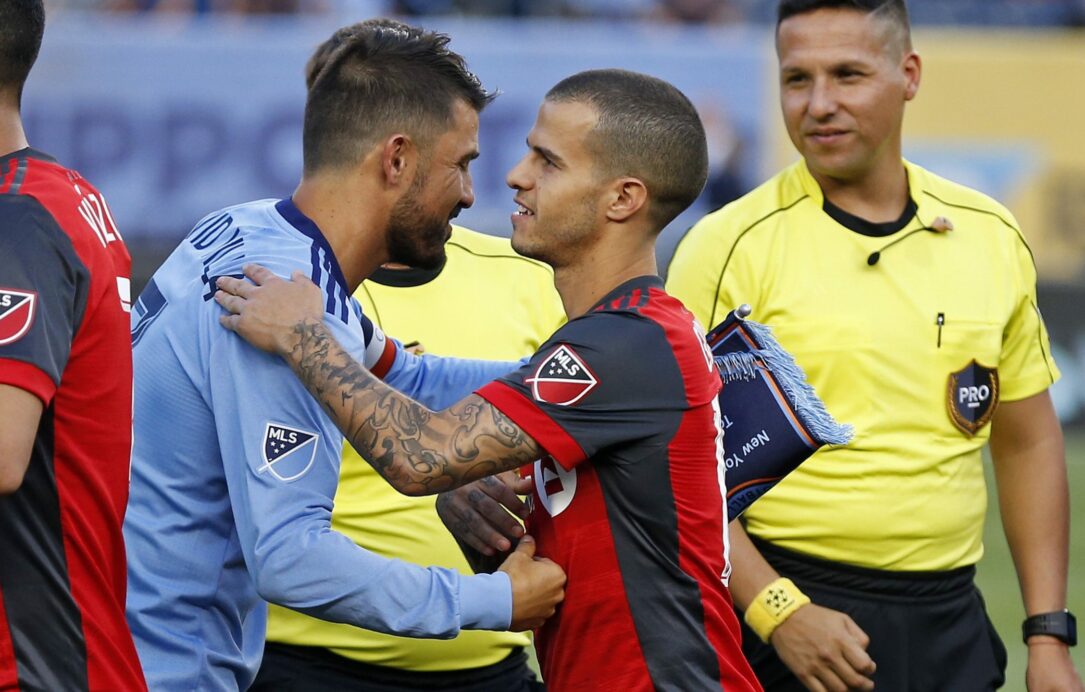 With MLS Cup right around the corner, the league has announced the 11 players that make up the 2017 Best XI.

Here’s a closer look at the MLS Best XI: