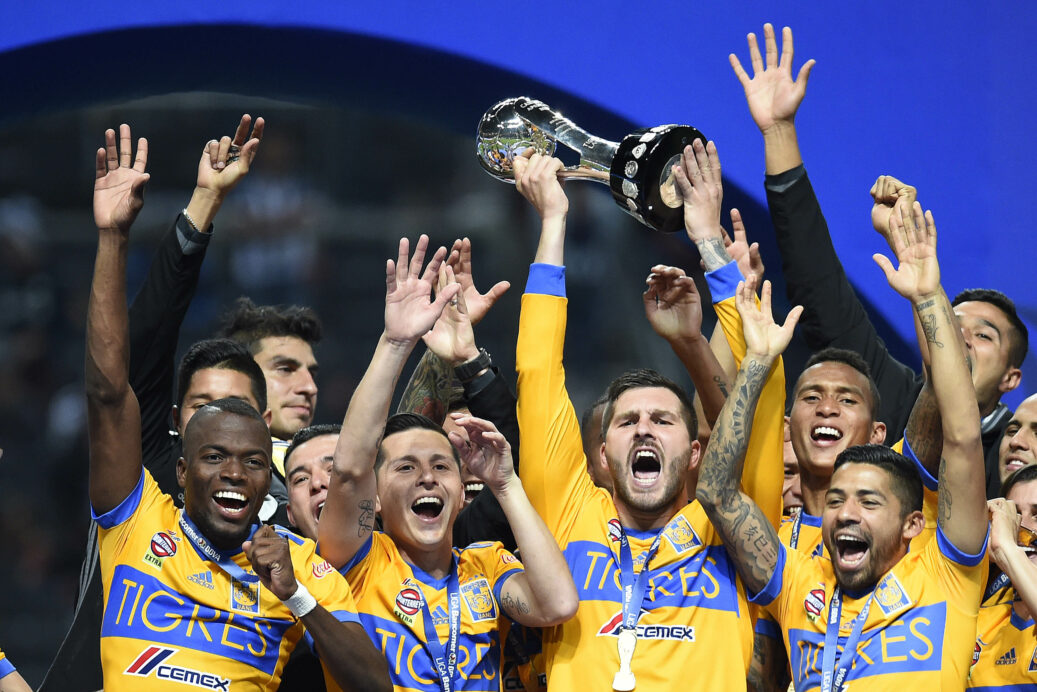 After running through Liga MX for a majority of the season, Jonathan Gonzalez and Monterrey fell short of a trophy on Sunday night.

Top-seeded Monterrey fell in Sunday’s Liga MX final as Tigres emerged as Mexican champions via a 2-1 (3-2 aggregate) victory. Gonzalez started and played 80 minutes for Monterrey in the losing effort. Fellow American Jose Torres, meanwhile, was on the bench for Tigres in the win.

Saturday’s match got off to an ideal start for Monterrey via a second-minute goal from Dorlan Pabon. Tigres responded with an equalizer from Eduardo Vargas in the 30th minute before a Francisco Meza goal five minutes later pushed the team into the lead.

In the 83rd minute, Avilés Hurtado had a chance to equalize from the penalty spot, but the shot went high and to the right, dooming Monterrey to defeat.

Gonzalez and Monterrey’s quest for silverware will continue, though, as the club takes on Pachuca on Dec. 21 in the Copa MX final