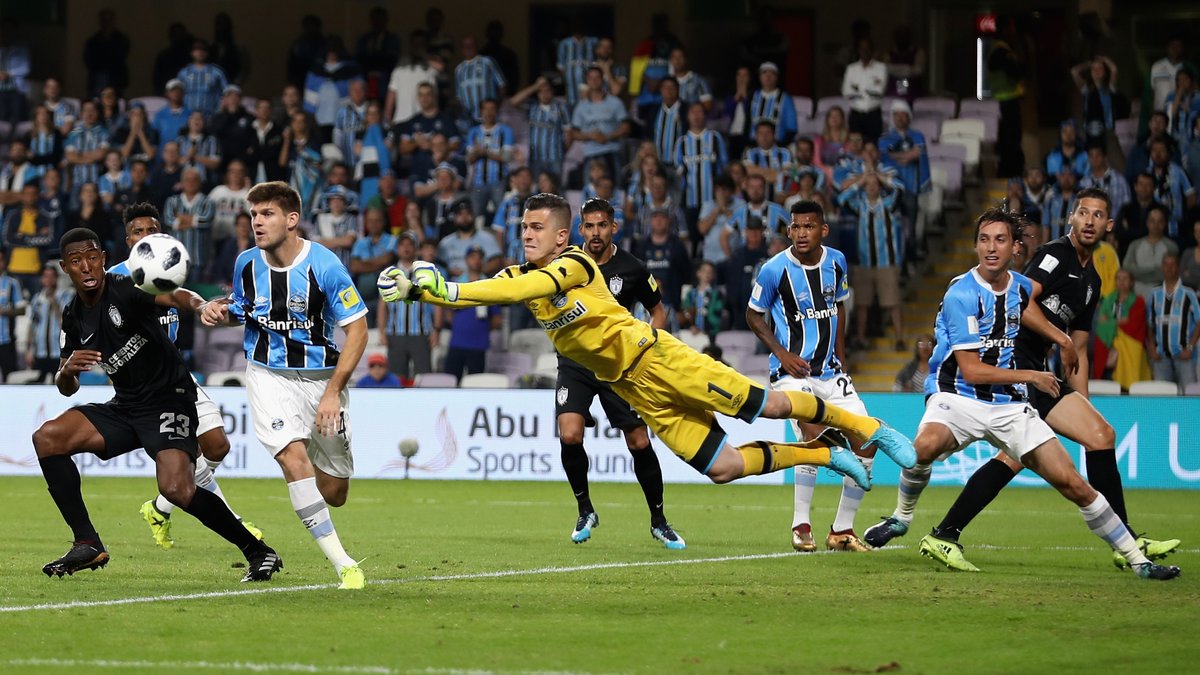 Omar Gonzalez and Pachuca kept Gremio off the board for over 90 minutes on Tuesday, but it was what came after that doomed the Liga MX club to defeat in the Club World Cup semifinal clash.

Pachuca fell, 1-0, to the Copa Libertadores champions in Tuesday’s semifinal matchup thanks to a 95th-minute goal from forward Everton. The win sees Gremio lock up a match with the winner of Wednesday’s semifinal match between Real Madrid and Emirates league winner Al Jazira. Meanwhile, Pachuca will now take on the loser of that match in the consolation match.

Gonzalez started and played all 120 minutes in the defeat.

Pachuca finished the match with 10 men as Victor Guzman was sent off in the 110th minute with a second yellow card.