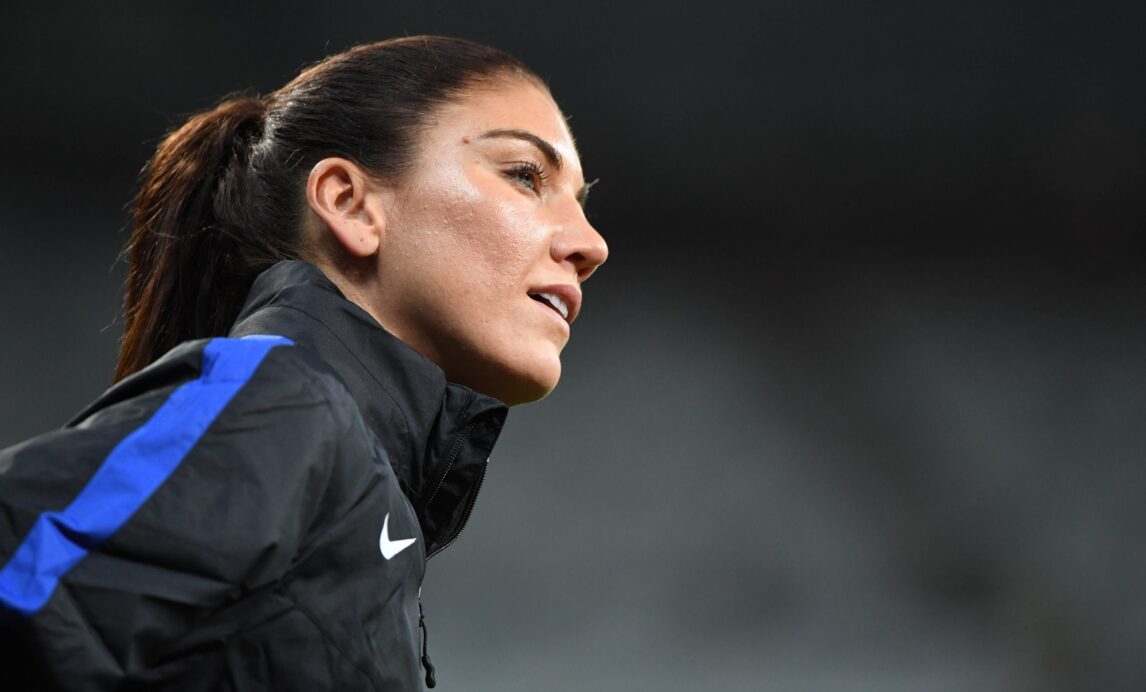 The race to become the next president of U.S. Soccer has grown yet again.

Solo had a distinguished career with the USWNT. She had 202 caps with the senior team between 2000 and 2016. She’s backstopped for two Olympic gold medal winning teams, won two CONCACAF Women’s Gold Cups, and, most notably, the 2015 Women’s World Cup. She won the U.S. Soccer Female Player of the Year once, in 2009, and won the Golden Glove as the Women’s World Cup’s top goalkeeper in both 2011 and 2015.

She also has a checkered history with the law. She was charged with two counts of misdemeanor assault in 2014 and was a passenger when her husband was pulled over for a DUI while driving a U.S. Soccer van.

She announced her candidacy on Facebook late Thursday night:

“The time for talking is over,” she said. “I have been traveling internationally learning and speaking about many of these issues. I have met with foreign national soccer teams player associations and unions. I have met with Presidents and members of the United Nations to discuss leadership and the importance of sport in the world order.

“Through all of these experiences, I have learned that it is the responsibility of those in leadership positions who have the ability to change policy to stop giving lip service to the issues, but to instead, execute and take the actions required to affect real change.”

She outlined her platform in four parts. The first focused on creating a winning culture within the USSF, starting with the ranks of youth soccer. The second called for equality between the men’s and women’s teams, including equal pay for players on both teams. She wants to address the issue of “pay to play” in youth soccer throughout the country and promote diversity in all youth programs. Finally, she desires to create transparency throughout the organization in both operational and financial issues.

She concluded her announcement by saying she knows “exactly what U.S. Soccer needs to do” and how to get it done.

Incumbent Sunil Gulati has decided not to run for reelection.