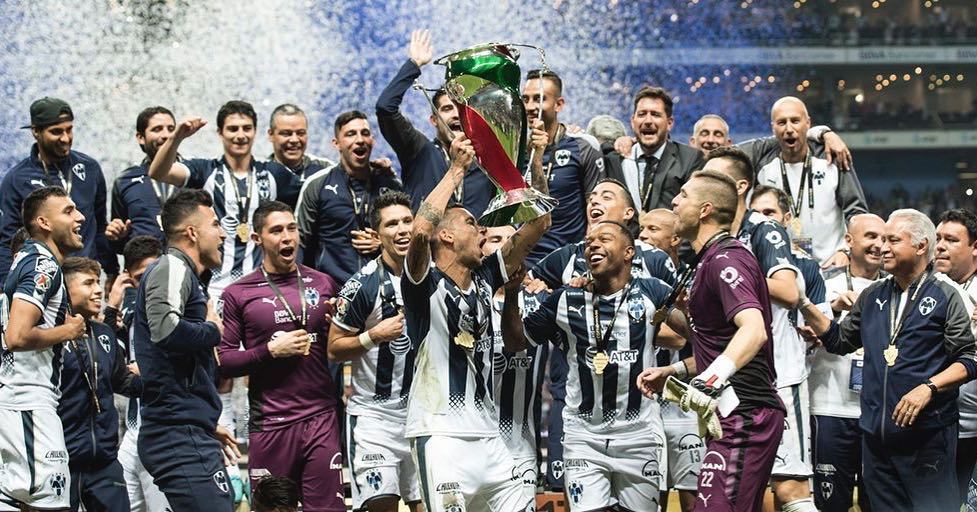 Jonathan Gonzalez’s breakout season has ended with a trophy in hand.

The young American midfielder went a full 90 minutes on Thursday evening as Monterrey took down Pachuca, 1-0, in the Copa MX final. The game’s lone goal was scored in the 57th minute by Aviles Hurtado, who earned a bit of redemption after missing a crucial penalty kick in the Liga MX Apertura finale loss to Tigres.

Omar Gonzalez went a full 90 minutes for Pachuca in the defeat.

For Jonathan Gonzalez, the victory capped a standout debut season that saw him make 22 league appearances and five cup appearances while pushing onto the U.S. Men’s National Team and Mexican National Team radar. In addition, Gonzalez’s efforts saw him recognized with a spot in the Liga MX Best XI.

“Honestly, I never imagined that I’d be where I am,” Gonzalez told Media Tiempo, “but things can change in an instant and you have to take advantage.”

“As well as the positive moments, I also went through a very difficult time after losing that (Apertura) final, but we are deserved winners [of the cup].”

Gonzalez and Monterrey return to action on Jan. 6 for the Clausura opener against Morelia.