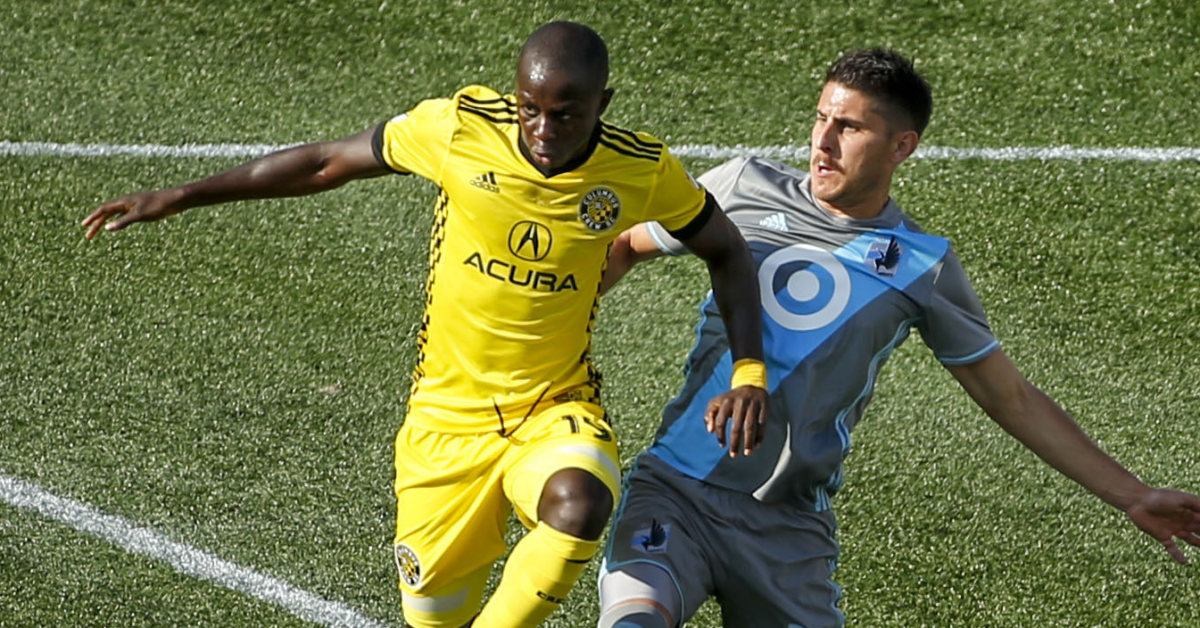 Kekuta Manneh has finalized a move to Liga MX.

The winger has signed with Mexican side Pachuca, the club announced on Tuesday evening. The move sees Manneh depart MLS after originally being selected in the 2013 MLS Draft.

Manneh scored 26 goals and provided 15 assists in 127 matches over five MLS seasons with the Vancouver Whitecaps and Columbus Crew. The speedy winger made his name throughout four seasons with the former before being traded to the Crew in March in exchange for Tony Tchani. After seeing his contract expire, Manneh trained with German side Union Berlin following the Crew’s playoff exit.

The 22-year-old Gambian-born winger received his American citizenship in 2017 and participated in the U.S. Men’s National Team’s January camp to start the year.

I just wanna thank everyone at MLS, Vancouver and Columbus for my time in the League and everyone who directly or indirectly helped me along the way! Everything has to an end and this is that moment for me! #ThankYou #MLS#Whitecaps#Crew