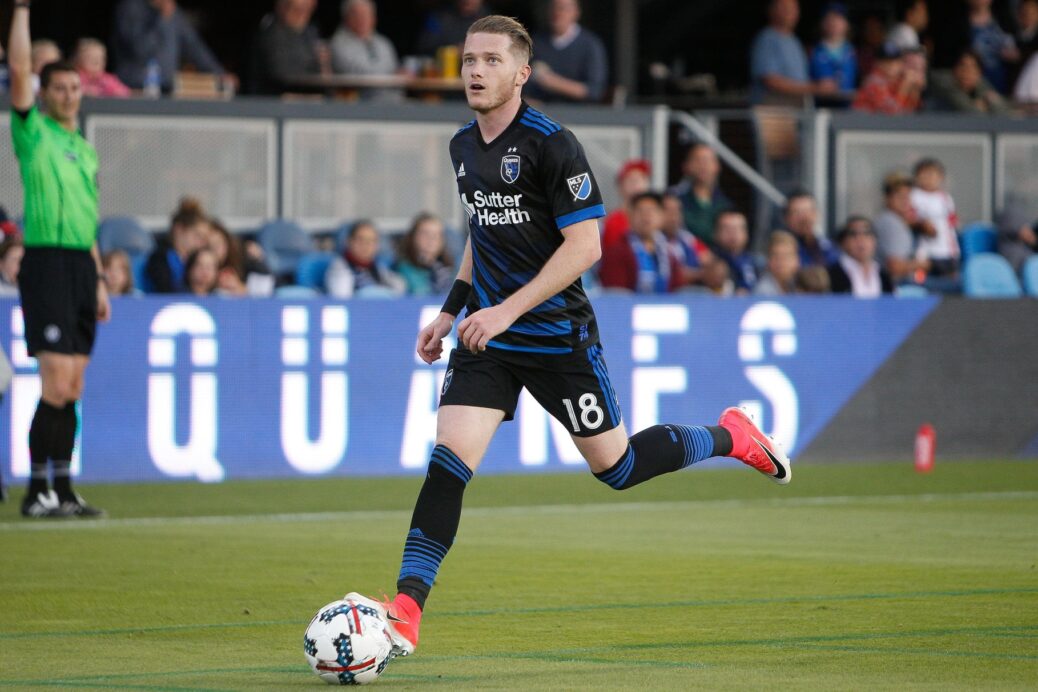 The 2017 Major League Soccer Waiver Draft took place on Wednesday afternoon, with only two of the 23 teams making selections.

Defender Kip Colvey and goalkeeper Clement Diop were the only two names called, being chosen by the Colorado Rapids and Montreal Impact respectively. Fifty-nine players were eligible for selection in the draft. The selection pool was made up of players who have been waived by their respective clubs but do not meet the requirements for the Re-Entry Draft or Free Agency.

Colvey, a 23-year-old New Zealand international, made four appearances with the San Jose Earthquakes in 2017. He will look to help a backline which allowed 51 goals in 34 matches last season.

Diop, 24, has made 17 appearances with the Los Angeles Galaxy over the last two seasons with the bulk of them coming in 2017. The Senegalese international will fight for playing time with 31-year-old Evan Bush.

Players not selected in Wednesday’s draft are now free to sign with a team of their choice.