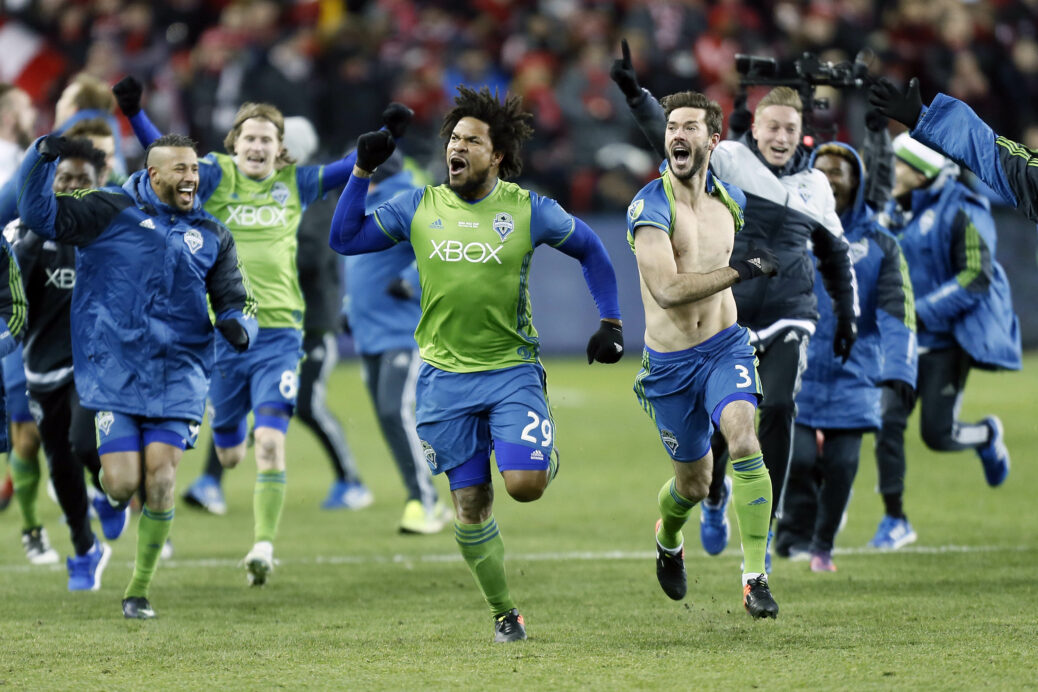 With two of the league’s big spenders set to compete in the MLS Cup final on Saturday, MLS announced a game-changing increase in money at teams’ disposal heading into 2018.

MLS announced on Friday that the Board of Governors has approved an increase in Targeted Allocation Money ahead of the 2018 season. Teams will continue to received $1.2 million in TAM per year and will also have the flexibility to spend an additional $2.8 million of TAM per year on a discretionary basis with the team’s own funds.

“Now a team has a choice,” MLS commissioner Don Garber said. “Toronto, I’ll use them as an example, I don’t know what they’ll do, might use that $2.8 million on a DP and Salt Lake might use it to build out an academy and develop a homegrown strategy because of his market and his own personal view on what he needs to do to be successful.

“If all of that $2.8 million is spent, that’s an 185 million on increased investment on our rosters over the next couple of years.”

While the influx of money could see the gap increase between big spenders and the league’s more frugal teams, Garber still believes that parity will win out even as the quality of the league rises.

“Let’s look at our last four teams: two big spenders and Columbus and Houston, not big spenders,” he said. “Those were the four teams that made it to our conference final, and I think we’ll continue to see that.”