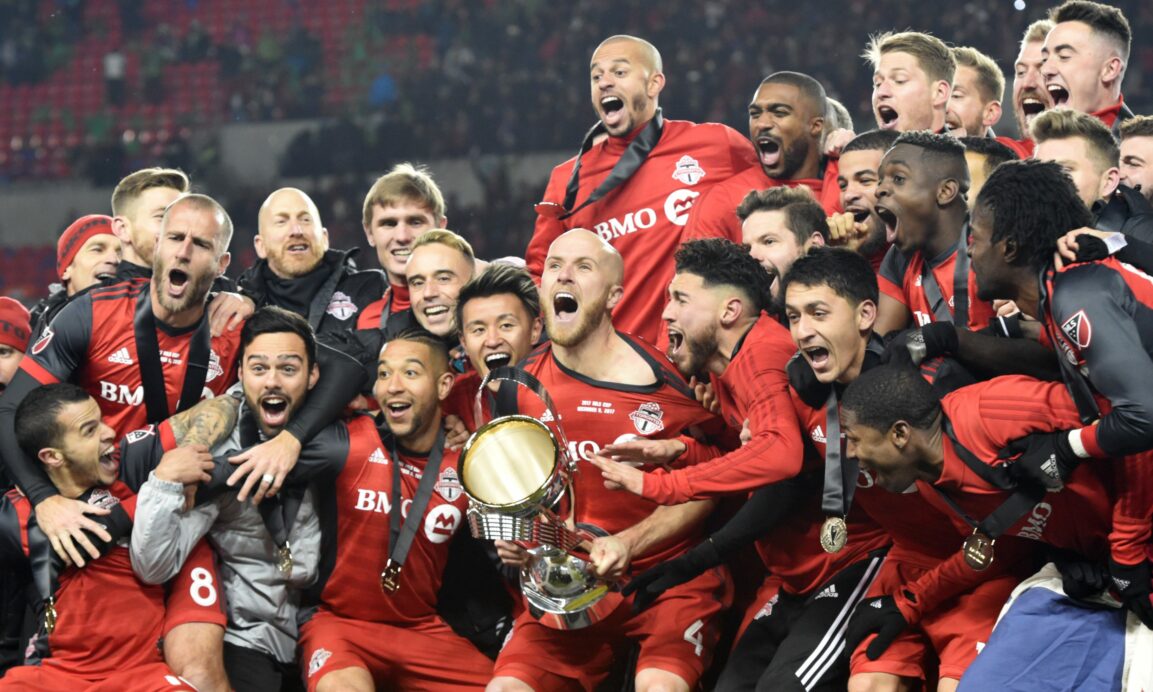 The MLS season is officially over following Saturday’s MLS Cup as Toronto FC solidified its place among the league’s best ever teams.

Toronto FC completed a historic treble over the weekend by knockout off the Seattle Sounders, 2-0, at BMO Field. The win saw TFC earn the club’s first MLS Cup while also locking down a treble that includes a Canadian Championship and a Supporters Shield.

With Saturday’s big match all over, take a look back at all of SBI’s coverage:

Jozy Altidore stepped up when his team needed him most to provide a long-awaited championship moment. (READ)

Following Saturday’s defeat, the Sounders admitted it was far from their best effort. (READ)

The Sounders were left frustrating after squandering a historic Stefan Frei performance. (READ)