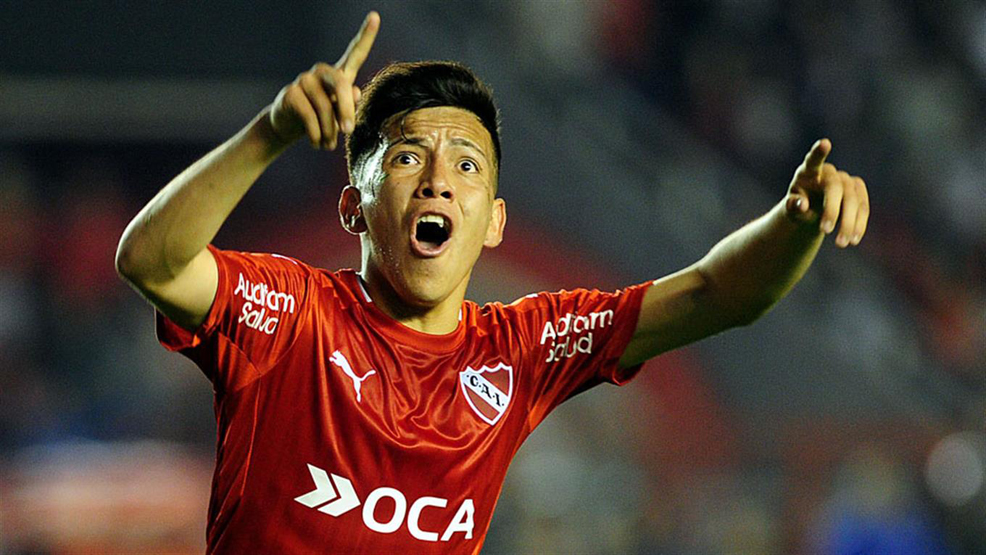 Gerardo “Tata” Martinez’s heavy South American influence helped guide Atlanta United FC to a successful inaugural season. Now, the manager may be bringing in more talent from the region to bolster the squad in its second campaign.

According to the Atlanta Journal-Constitution, Atlanta United FC is on the verge of adding two Argentine players in midfielder Ezequiel Barco from Independiente and defender Franco Escobar from Newell’s Old Boys.

The 18-year-old sensation Barco has been linked to a big move to Atlanta in recent weeks, and should the transfer occur, he would likely become a Designated Player for the club, who could use Target Allocation Money to buy down one of their current DP.

Since joining Independiente in August 2016, Barco has tallied five goals and two assists in 35 league appearances while earning eight caps for the Argentina U-20s.

The 22-year-old Escobar, on the other hand, would be a likely fit as the right fullback after the team declined options on Tyrone Mears and Mark Bloom while the loan spell for Tottenham Hotspur’s Anton Walkes expired.

Injuries may have cost Ronald Matarrita a lot of playing time this season, but his limited contribution to New York City FC proved to be still enough to earn him another campaign with the club.

The club announced Monday that it has signed Matarrita to a contract extension via Target Allocation Money to keep the Costa Rican defender for a third season after he first joined in January 2016 by way of Alajuelense.

Matarrita provided two assists in 14 appearances this season but set up five goals the previous year. He also helped Costa Rican secure a berth in the 2018 FIFA World Cup.

“To represent NYCFC is a commitment, I believe it’s an honor to wear this jersey,” Matarrita told NYCFC.com. “I am doing my best to represent it the best way possible. I always try to give 100 percent on and off the pitch and believe that in my time with the club I have been able to accomplish that.”

Despite being rejected once already by Sao Paulo FC to purchase the contract of Artur last week, the Columbus Crew are still hoping to work out an agreement to secure the service of the Brazilian midfielder who was a key cog in the Crew’s run to the Eastern Conference Championships this season.

According to Brazilian outlet Lance.com, representatives of two clubs have restarted their negotiation this week as Artur’s loan spell is set to expire at the end of the month.

The 21-year-old provided three assists in 24 appearances during the regular season and scored his lone goal on the year in the first leg of the Eastern Conference Semifinals against New York City FC in a 4-1 win at home.

While the Columbus Crew have extended an offer of a new contract to forward Kekuta Manneh, the Gambian striker may be exploring some options elsewhere.

German 2. Bundesliga side FC Union Berlin announced Tuesday that Manneh has been training with the club since Monday.

In his first season with the Crew following five years with the Vancouver Whitecaps, Manneh made some immediate impact as he contributed four goals and three assists in 19 regular-season appearances.

FABIAN herbers on trial with third-division german side

A month after the Philadelphia Union declined the option on their No. 6 overall pick in the 2016 MLS SuperDraft, Fabian Herbers appears to have found his next opportunity back home in Germany.

According to the German 3. Liga side F.C. Hansa Rostock, the 24-year-old winger has joined the club on a trial basis as of Tuesday.

Herbers began the season in fine form with the Union as he tallied a goal and two assists in 12 appearances — including four starts, but he was never able to recover from an injury he sustained in a match back in May and ultimately opted to undergo sports hernia surgery in June and missed the remainder of the season.