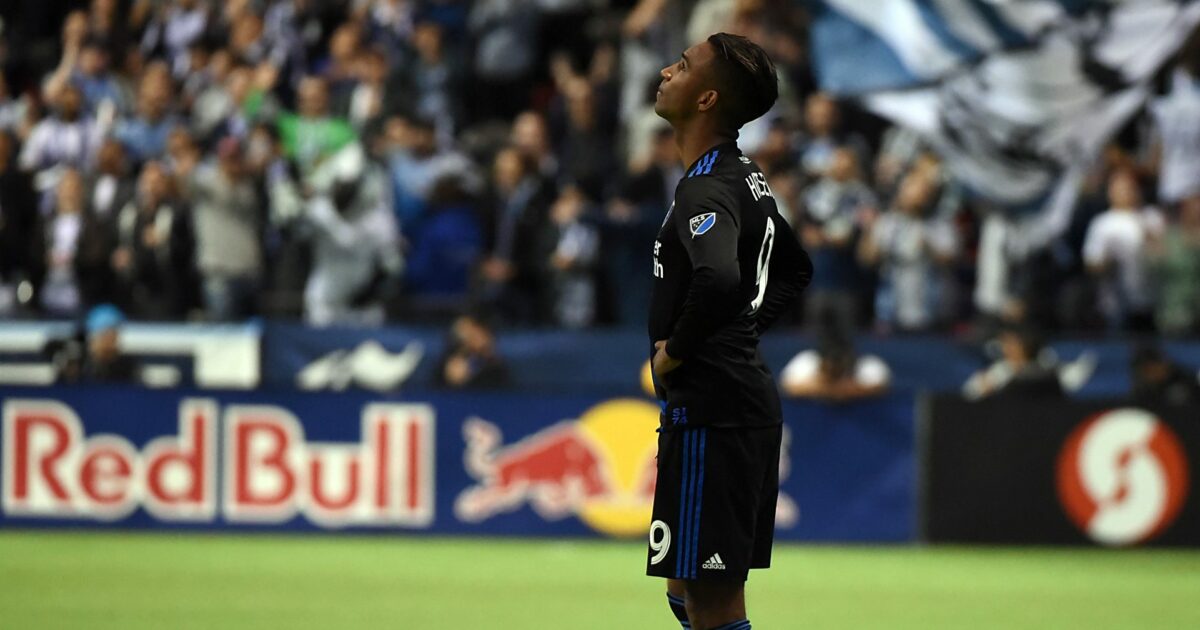 The San Jose Earthquakes will have forward Danny Hoesen back in 2018. They secured their Dutch forward by turning his one-year loan from FC Groningen into a permanent transfer using Targeted Allocation Money.

“We’re very happy to have come to an agreement with his former club to bring Danny back on a permanent transfer,” said Earthquakes general manager Jesse Fioranelli. “Securing his services for 2018 and beyond was a priority for us as soon as last season came to an end. He was a positive influence on our locker room and a steady contributor throughout the season. We’re looking forward to him showcasing his talent to the league once again next year.”

The 26-year-old was a regular in the Quakes lineup in 2017. He appeared in 32 of their 34 regular season games. He scored five goals and provided five assists, both were good for second on the team.

The Montreal Impact have come to terms on a two year contract with fullback Chris Duvall. The 26-year-old American started in 25 matches last year, his first at Stade Saputo. He arrived with the club after being taken by Minnesota United in the expansion draft and subsequently being traded to the Impact for Johan Venegas.

“I’m happy that Chris took the decision to continue with the Impact,” said head coach Rémi Garde. “He’s a player with experience in MLS who had a good 2017 season, notably due to the consistency of his defensive effort for the team.”

The Impact are also reportedly coming to an agreement with winger Jeisson Vargas, according to reports out of Chile.

Vargas currently plays for Chilean side Universidad Catolica, but is on loan Bologna in the Italian Serie A. Catolica were reportedly looking to extend that original loan deal, but his parent club is electing to send him to MLS for at least 2018.