Monday Kickoff: Neuer expects to be ready for World Cup, Giroud open to move and more 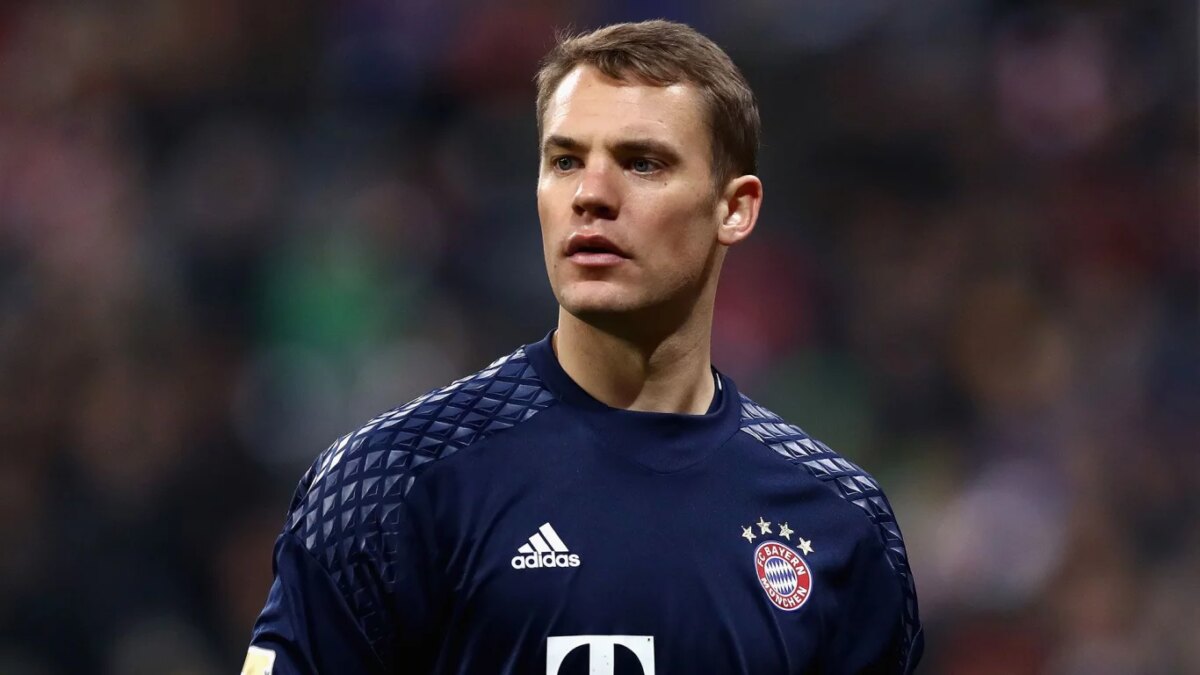 While one star looks to return in time for the World Cup, a French striker is hoping to make a late push towards his own team’s roster.

As he continues to recover from a broken bone in his foot, Manuel Neuer says he is confident that he will be back in time to join Germany for the World Cup. (REPORT)

Olivier Giroud says he could leave Arsenal in January in search of more playing time with the World Cup looming. (REPORT)

Following reports linking him to the Borussia Dortmund job next summer, Hoffenheim boss Julian Nagelsmanm reiterated that there has been no contact between the two parties. (REPORT)