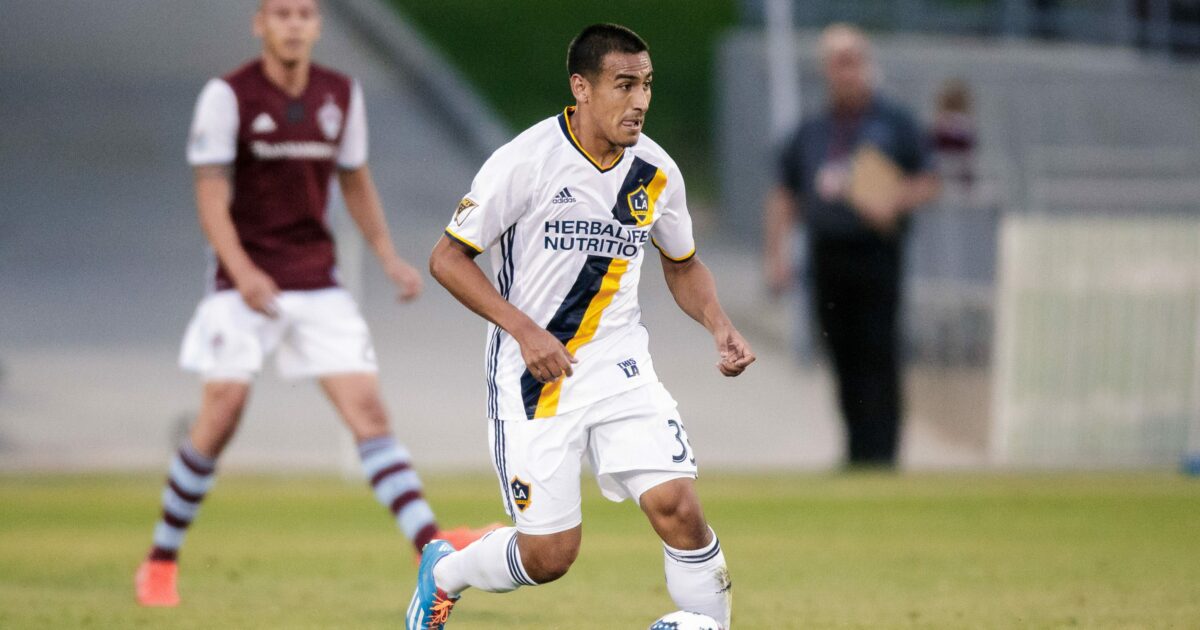 Orlando City sent a third round pick in the 2019 MLS Draft to LA Galaxy in exchange for midfielder Jose Villarreal.

Villarreal had been a part time player at the StubHub Center since 2012, when he became the club’s second ever Homegrown signing. He made 68 appearances for the club in six seasons, scoring five goals and notching six assists.

His contract option for the 2018 season had been declined by the Galaxy.

The 24-year-old native of Inglewood, California represented the U.S. at the U-18 and Olympic levels. He played with the U-23 team during qualifying for the 2016 Summer Olympics.

The Lions also signed Libyan fullback Mohamed El-Munir from FK Partizan Belgrade in Serbia. He made seven appearances for the defending Serbian champions this year, after arriving from Dinamo Minsk in 2016.