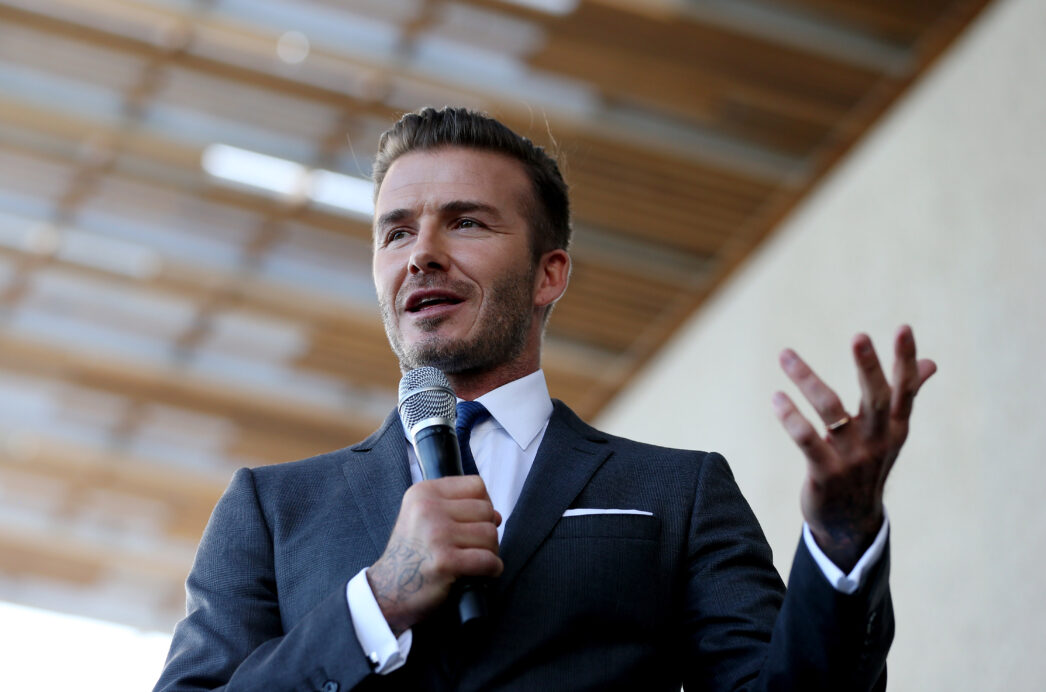 According to the Miami Herald, majority partner Todd Boehly is officially out while Miami moguls Jorge and Jose Mas have joined the venture. Boehly, the co-owner of the Los Angeles Dodgers, was set to be the majority owner and controlling partner. However, the Mas brothers bring local ownership that MLS Commissioner Don Garber stated was vital in last week’s State of the League address.

Jorge Mas was recently beaten out by Derek Jeter’s group in the push to sign Major League Baseball’s Miami Marlins.

According to the report,  Sprint chairman Masayoshi Son is also being recruited to join the ownership group and could become the majority owner.