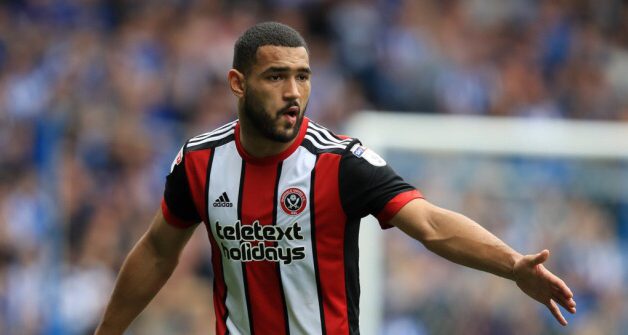 As far as loan moves go, few have gone better for an American than Cameron Carter-Vickers loan to Sheffield United.

The U.S. national team defender has featured in 17 matches scoring one goal and adding two assists on a Sheffield United team currently sitting in sixth place in the English League Championship standings.

Tottenham boss Mauricio Pochettino recently stated that he and his staff have not made a decision on the defender’s future, and will take the next month to decide whether to leave Carter-Vickers with Sheffield United or bring him back to Spurs for the second half of the season.

“We’ve still not decided anything about Cameron,” Pochettino told the Sunday Express. Carter-Vickers is one of three youngsters that Spurs have decisions to make, with Josh Onomah on loan at Aston Villa. Kyle Walker-Peters is also being listed as a possible loanee for the second half of the season.”

Carter-Vickers was always going to find it tough cracking the Tottenham defense, which includes Toby Alderweireld, Jan Vertonghen, and Davinson Sanchez, but with the club competing in multiple competitions, Pochettino could decide he needs Carter-Vickers around to provide depth in central defense.

Carter-Vickers has represented the United States at the U-18, U-20, and U-23 levels and has one cap with the senior squad.

Sheffield United will be in action on Monday at Derby County.