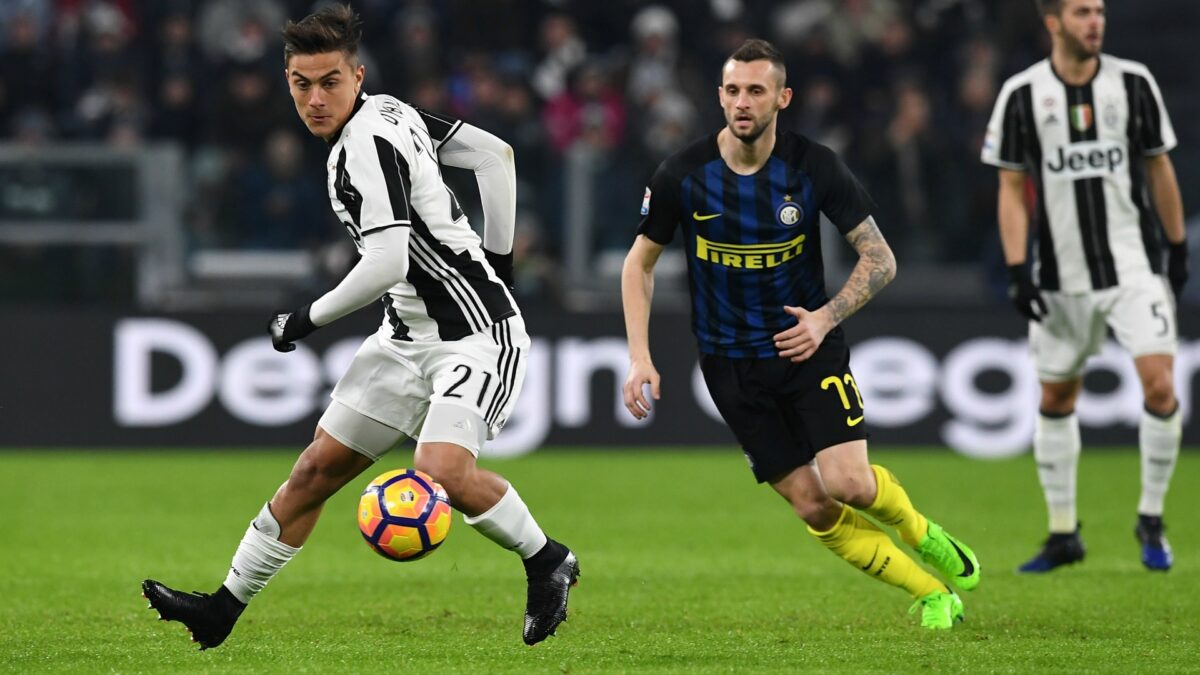 The premier match on Saturday in Europe saw two of Italy’s historic clubs duke it out. Juventus welcomed league leaders Inter Milan to Turin as the two played out a 0-0 draw. The Old Lady had the bulk of the chances, creating eight shots on goal. The best effort fell to Juventus forward Mario Mandzukic who headed off the bar in first half stoppage time. Inter’s only effort on goal fell to midfielder Antonio Candreva, who was kept out from long range after the intermission. Inter’s Samir Handanovic made eight saves in the clean sheet, which keeps Luciano Spalletti’s two points clear at the top of the standings. Juventus are in third, due to goal difference.

West Ham claimed their first league win since September 30th as they defeated Chelsea 1-0 at London Stadium. Marko Arnautovic’s left-footed finish in the sixth minute was the lone goal for the Hammers who gave David Moyes his first win as boss. Chelsea only had two shots on goal in the match, suffering their first league loss since Oct. 14th. West Ham moved up to 18th place in the standings, sitting in the relegation zone on goal difference. Chelsea are in third place, 11 points apart from league leaders Manchester City.

Huddersfield Town snapped a four-match losing run on Saturday, defeating Brighton 2-0 at the John Smith Stadium. Benin international Steve Mounie led the way for David Wagner’s side with a brace in the first-half. Mounie’s second goal in the match came via a header before halftime after the striker scored after 12 minutes from close range. Brighton had two shots on goal, but ultimately suffered their third defeat out of their last five matches. The Terriers moved to 11th while the Seagulls are in 13th.

Real Madrid earned a valuable three points on Saturday as they defeated Sevilla 5-0 at the Santiago Bernabeu. Los Blancos scored all of their goals in the opening half as they cruised to their second straight win. Nacho’s left-footed finish in the third minute opened the scoring before Cristiano Ronaldo netted brace. The Portuguese international’s first goal came via a through ball assist before slotting home a penalty shot in the 31st-minute. Toni Kroos’ second goal of the season extended the lead to 4-0 before Achraf Hakimi netted his first goal of the season to end the rout. Sevilla dropped to fifth place after the lopsided loss, which Los Blancos are in third place.

Bayern Munich made it three straight wins in all competitions after a 1-0 road win in Frankfurt. Arturo Vidal played the hero as he headed home the lone goal of the match in the 20th-minute. The Chilean got on the end of Joshua Kimmich’s cross for his fifth goal of the season. It was the only shot on goal for Bayern in the match, while Tom Starke made three saves in the clean sheet. Bayern are eight points clear at the top of the table, as Frankfurt sit in ninth place.

Borussia Dortmund’s struggles continued on Saturday as Peter Bosz’s side fell 2-1 at home vs. Werder Bremen. Theodor Gebre Selassie’s game winning goal in the 65th-minute gave Bremen all three points at Signal Iduna Park. Pierre-Emerick Aubameyang canceled out Maximilian Eggestein’s opener which made it 1-1 after halftime. Selassie’s first goal of the season proved to be the difference as Bremen moved to 16th in the table. Dortmund are in seventh and currently out of European qualification for next season.

PSG bounced back from their first two defeats of the season, to edge Lille 3-1 at home. Angel Di Maria opened the scoring after 28 minutes, scoring his third goal of the season. Javier Pastore doubled the lead for Unai Emery’s side after halftime, rifling home the Argentine’s assist. Anwar El Ghazi pulled a goal back for Lille in the 86th-minute, but it was a mere consolation as Kylian Mbappe netted his 10th goal of the year in stoppage time. PSG are 12 points clear at the top of the Ligue 1 table, while Lille are a point from safety in 17th place.