SBI Question of the Day: Who would you vote for in the U.S. Soccer presidential race? 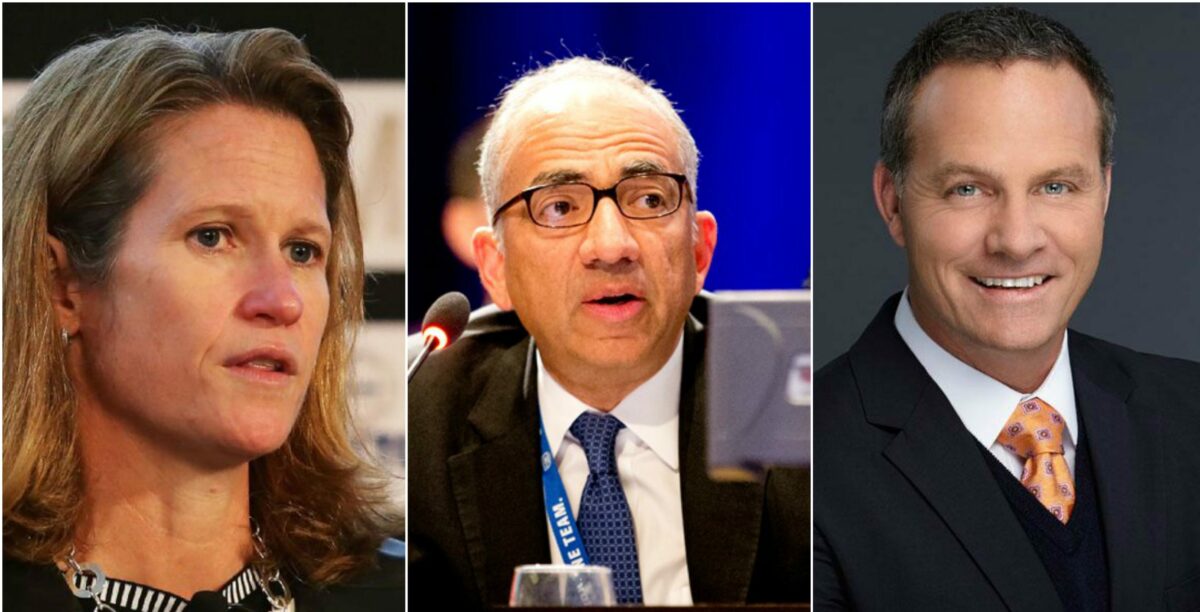 The new year will bring a new U.S. Soccer president. On Feb. 10, one of eight candidates will replace Sunil Gualti and take charge of U.S. Soccer while ushering in a new era for the federation.

Paul Caligiuri, Kathy Carter, Carlos Cordeiro, Steve Gans, Kyle Martino, Hope Solo, Michael Winograd, and Eric Wynalda are all officially in the running for the upcoming election after completing a background check and receiving a letter of nomination from three organization members. Each candidate certainly brings unique experience and perspective to the role, creating a wide variety of options for voters to decide upon in February.

There are former players in Wynalda, Solo, Martino and Caligiuri. There are legal experts in Gans and Winograd and there are candidates familiar with the American soccer hierarchy in Cordeiro and Carter. The field is wide and filled with many different stances and perspective, ranging from the status quo all the way to candidates seeking a complete overhaul of the American system.

With that in mind, if you had a vote, who would you give it to knowing what you know now? Which candidate would you like to see voted in as U.S. Soccer president?

Vote in the poll below and discuss why you chose your candidate in the comment section.