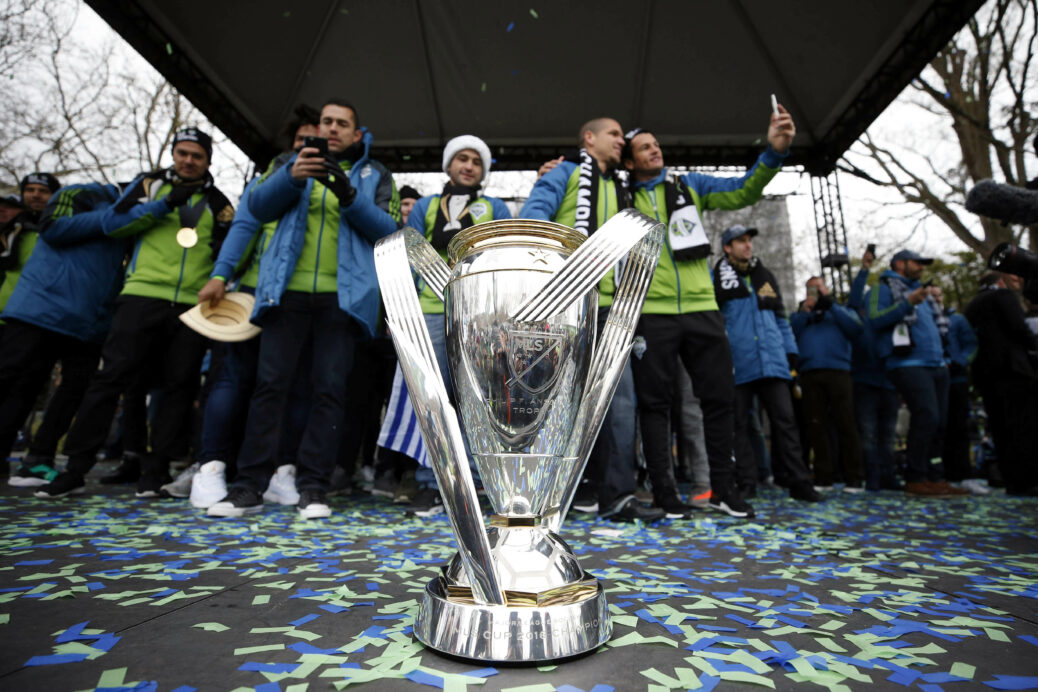 MLS Cup is upon us, and it’s widely viewed as a match that can go either way.

After claiming the Supporters’ Shield and Canadian Championship, Toronto FC has earned the right to host MLS Cup and the chance to pursue a historic treble. In the way is last year’s champion, the Seattle Sounders, who made it out of the Western Conference in dominant fashion.

Ahead of Saturday evening’s kickoff, here’s a look at the SBI staff’s prediction for the big game:

Saturday night’s match is certainly a clash of the league’s two best teams. It’s a match of last year’s champion against this year’s regular season record-breaker. What else you could you want?

That said, when you compare the teams piece by piece, TFC has a slight advantage. They’re more dangerous, healthier, deeper and they have home field advantage. Even if last year’s snoozefest isn’t too relevant to tonight’s match, its still an indicator that this TFC core has what it takes to go at a very talented Sounders backline.

At the end of the day, it’s not as one-sided as many believe but if both teams play at an equal level, TFC’s extra little bit of quality should be enough to carry them to an MLS Cup.

Seattle comes into the game looser than Toronto FC, and it will show on the field.

The Sounders defense, led by Chad Marshall and Roman Torres. will contain the TFC attack, and the full backs in the Sounders lineup will be able to neutralize Toronto’s wing production.

Look for an early goal by the Sounders through Clint Dempsey before a second one goes in before halftime. Toronto will score once in the second half, but it won’t be enough.

I have the sneaky feeling this is going to be just as defensive as last year’s contest. Seattle hasn’t allowed a goal all playoffs and Toronto hasn’t exactly been firing them home either. Add in the questionable health of Jordan Morris and Jozy Altidore and the attacks look even less potent.

That said, I like Toronto to squeeze one by Stefan Frei late on to snag a victory.

What do you expect from Saturday’s game? Who do you see winning it all?