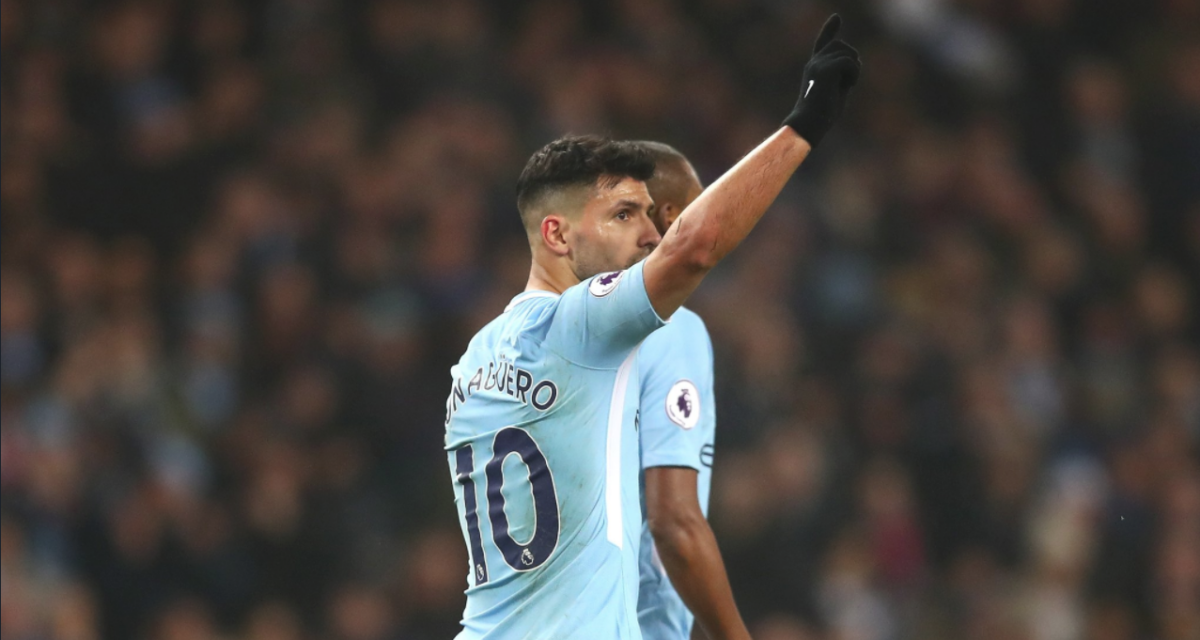 It’s the last weekend of 2017 and that means most of Europe is taking the time off to recoup for what’s sure to be an exciting new year.

However, Italy and England know no such breaks. Both Serie A and the Premier League are in full force this weekend with plenty of games to keep you occupied through the end of the year.

Down in Italy, leaders Napoli open the weekend on Friday night with an away match against Crotone. Proceedings end with defending champions Juventus facing Hellas Verona on Saturday night.