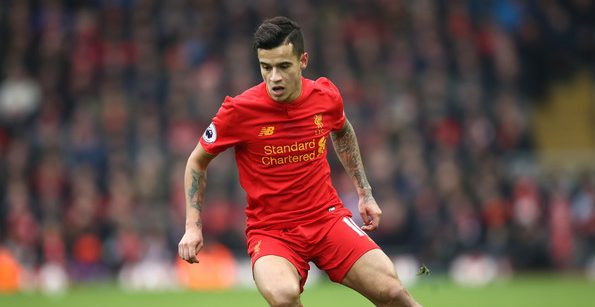 While one star’s future is up in the air, a veteran forward is on the hunt for a new club.

Philippe Coutinho says he will continue to try his best for Liverpool while adding he was unsure of his future in January. (REPORT)

Tim Cahill has left Melbourne City as he looks to prepare for the upcoming World Cup for Australia. (REPORT)

Arsene Wenger says he does not plan to sell Theo Walcott and Olivier Giroud in January. (REPORT)

Paulo Dybala says he does not regret turning down the chance to play for Italy when he was 19. (REPORT)

Expansion finalists made their final pitches to MLS. (READ)

The Seattle Sounders are sensing history heading into the MLS Cup final. (READ)

After falling to the Sounders in 2016, Toronto FC is expecting a much different game this time around. (READ)

Jonathan Klinsmann is set to make his debut for Hertha Berlin. (READ)