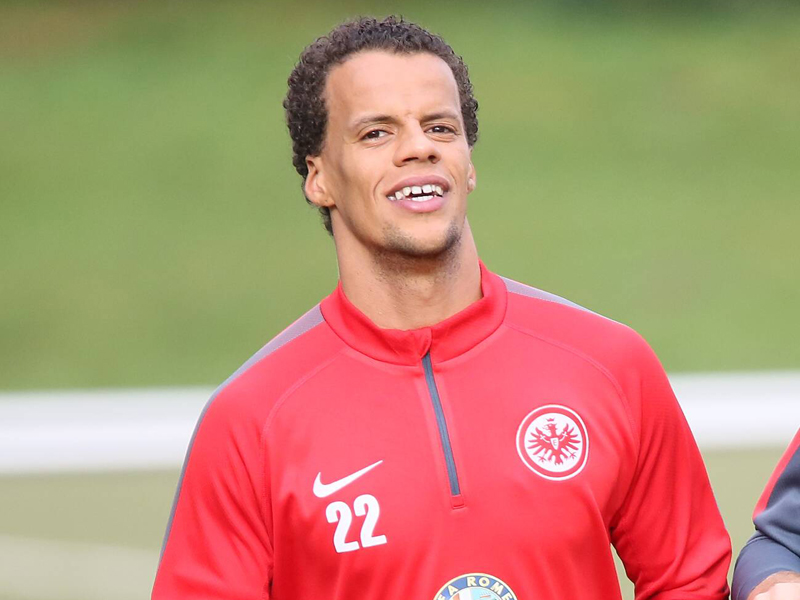 A long injury layoff for U.S. Men’s National Team right back Timothy Chandler could end before the holidays.

The Eintracht Frankfurt player could return to the side ahead of the Bundesliga’s winter break according to manager Niko Kovac.

“Timmy can still play before the winter,” Kovac said.

“I’m glad he played well until his injury, and Marius Wolf did well in that position, but with two such players on one page, the combination looks even better. ” Kovac said.

The German-American full back has not played for the German side since Oct. 21.

Before suffering his knee injury, Chandler played nine matches for Eintracht Frankfurt, who sit ninth in the Bundesliga table.