U.S. U17s close out Nike friendlies in last place with draw against Brazil 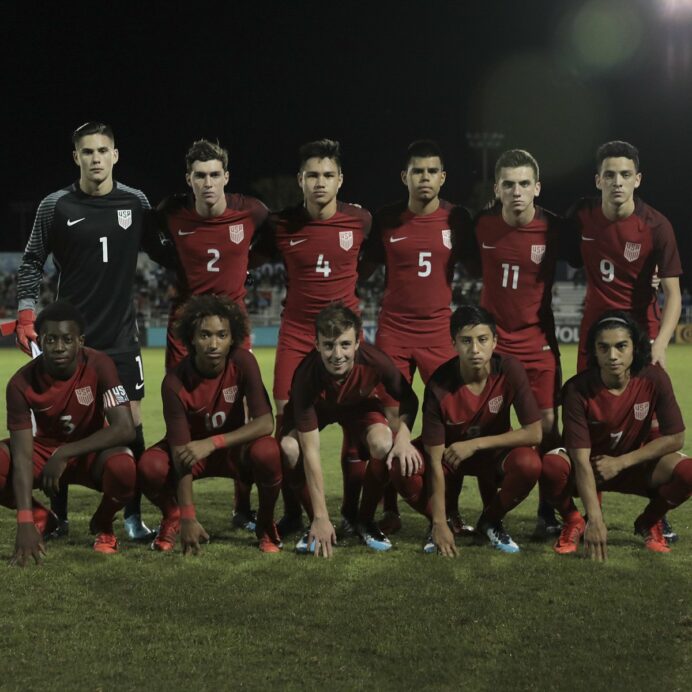 The U.S. U17s made sure they wouldn’t leave the Nike friendlies tournament without a point on Sunday.

After losing their first two games to the Netherlands and England, the U17s tied tournament champion Brazil, 1-1, in Florida.

Diego Lopez scored a 53rd-minute equalizer for the U.S. to cancel out a 15th-minute tally from Alysson.

Goalkeeper Damien Las recorded three saves in the draw in which both teams threw four shots on target.

Brazil topped the tournament standings with seven points, the Netherlands took second with six points, England was third with three points and the U.S. placed fourth with one single point.