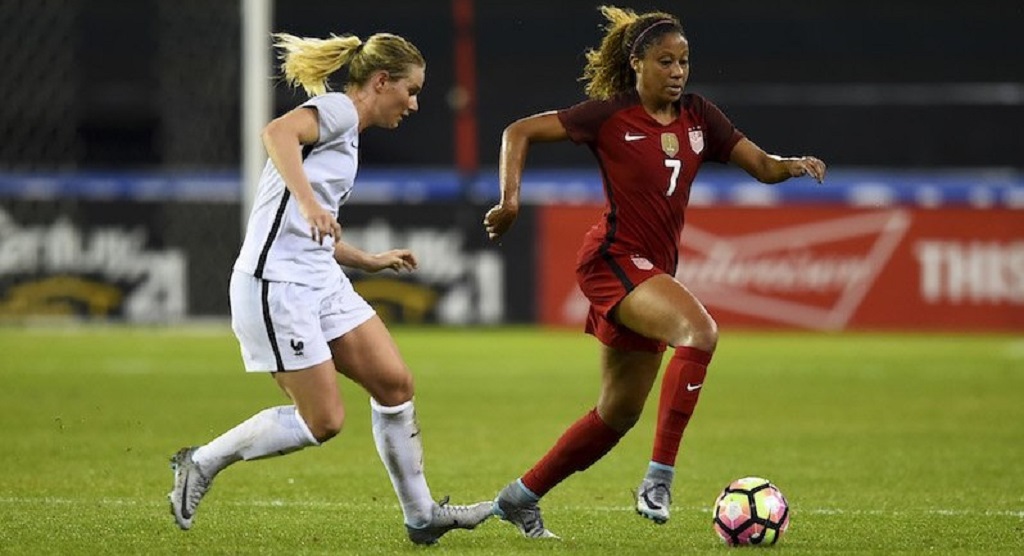 The SheBelieves Cup is returning to American soil in 2018 for the third consecutive year.

U.S. Soccer announced on Thursday that the U.S. Women’s National Team will participate in the tournament, which is slated to take place March 1 through March 7 this coming year. Three of the nation’s top teams will be joining the USWNT in this international soccer competition.

Second-ranked Germany, third-ranked England, and sixth-ranked France will once again join the top-ranked United States. The competition will feature a total of six matches that will occur at three different venues over a seven-day period.

The United States, who finished fourth in this past year’s edition will look to claim their first SheBelieves Cup since the inaugural one in 2016.

The U.S. will open their schedule against Germany on March 1 at  Mapfre Stadium in Columbus, before taking on France at Red Bull Arena three days later. The tournament will conclude on March 7 at Orlando City Stadium, as USA faces England.