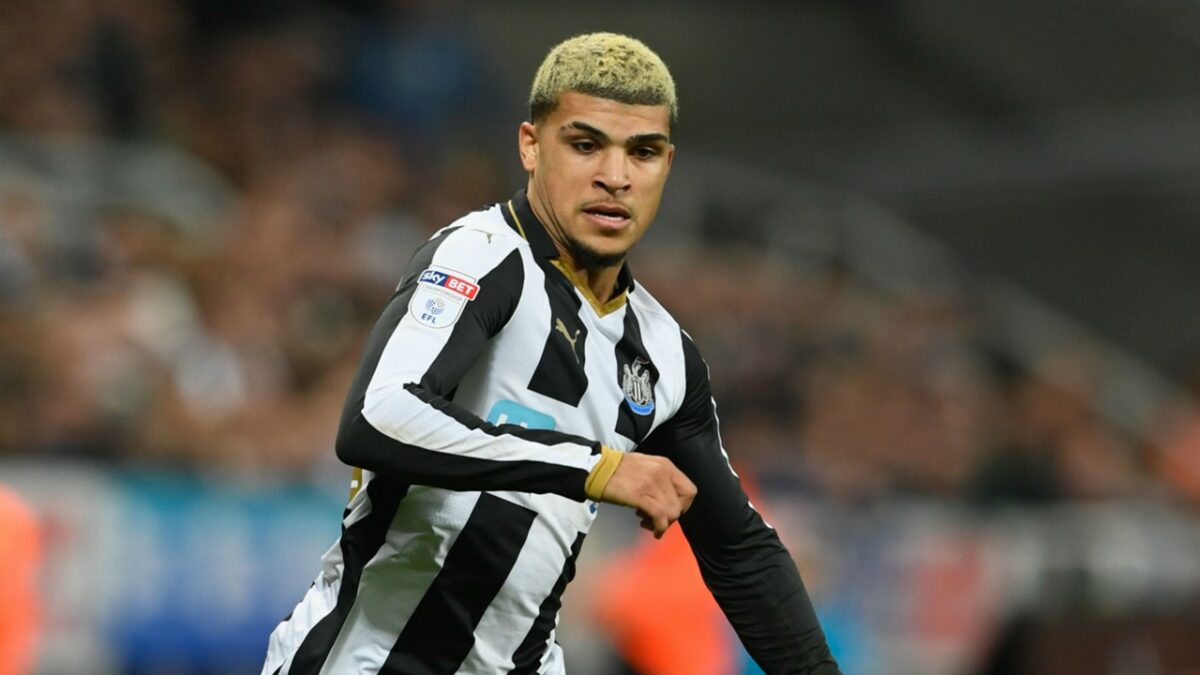 English soccer takes centerstage midweek as the Premier League and Championship are on the schedule.

In the top flight, DeAndre Yedlin headlines the action as Newcastle United faces off with Burnley on Wednesday. Danny Williams is doubtful to appear in Huddersfield Town’s clash with struggling Liverpool while Geoff Cameron could see action when Stoke City takes on Watford on Wednesday afternoon.

In Championship action, Lynden Gooch and Sunderland currently sit 22nd knowing a win over 23rd-place Birmingham City would give the Black Cats a bit of breathing room at the bottom of the table. Eric Lichaj and Nottingham Forest, meanwhile, are entrenched midtable ahead of a clash with Preston North End.

Here’s a look at the midweek action:

Danny Williams and Huddersfield Town face Liverpool on Tuesday. (Williams is doubtful due to injury)