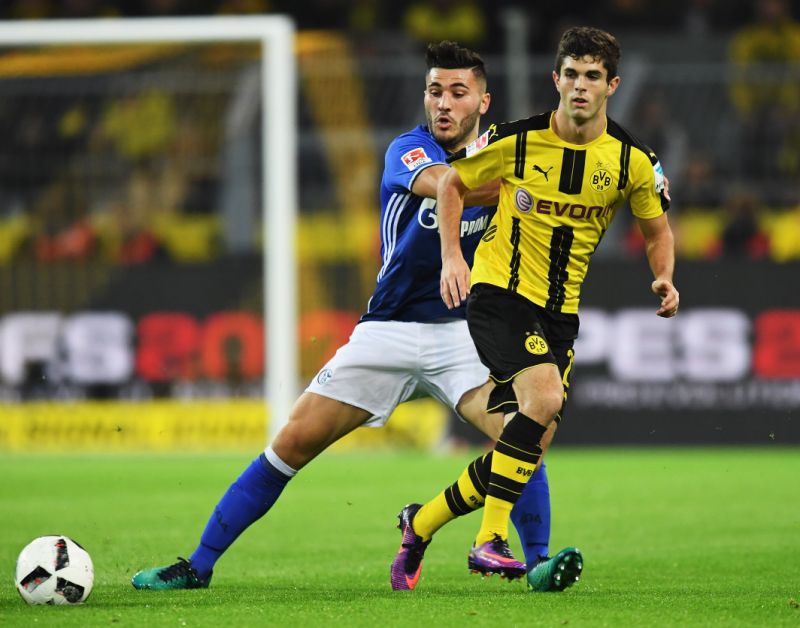 The thick and fast domestic schedule continues for several of Europe’s professional leagues, with some returning this weekend from winter break.

Bundesliga action returns this weekend with several Americans looking to get back to form for their respective clubs. A pair will duke it out at Signal Iduna Park on Sunday as Christian Pulisic and Borussia Dortmund hosts John Brooks and Wolfsburg. Dortmund will search for a better 2018 after a slow start this season, while Wolfsburg are looking to improve up the table.

Elsewhere, Timmy Chandler and Caleb Stanko will square off in Frankfurt, while Bobby Wood seeks a starting spot against Augsburg. Schalke’s Weston McKennie will hope to continue his strong season as his side clashes with RB Leipzig in Saturday’s late match.

In England, Newcastle’s DeAndre Yedlin will look for three points in a home date with Swansea. Bournemouth’s Emerson Hyndman faces a tough test in the form of a home clash with Arsenal a day later. After a two-goal performance in the FA Cup a weekend ago, Nottingham Forest defender Eric Lichaj faces a different test against Aston Villa.