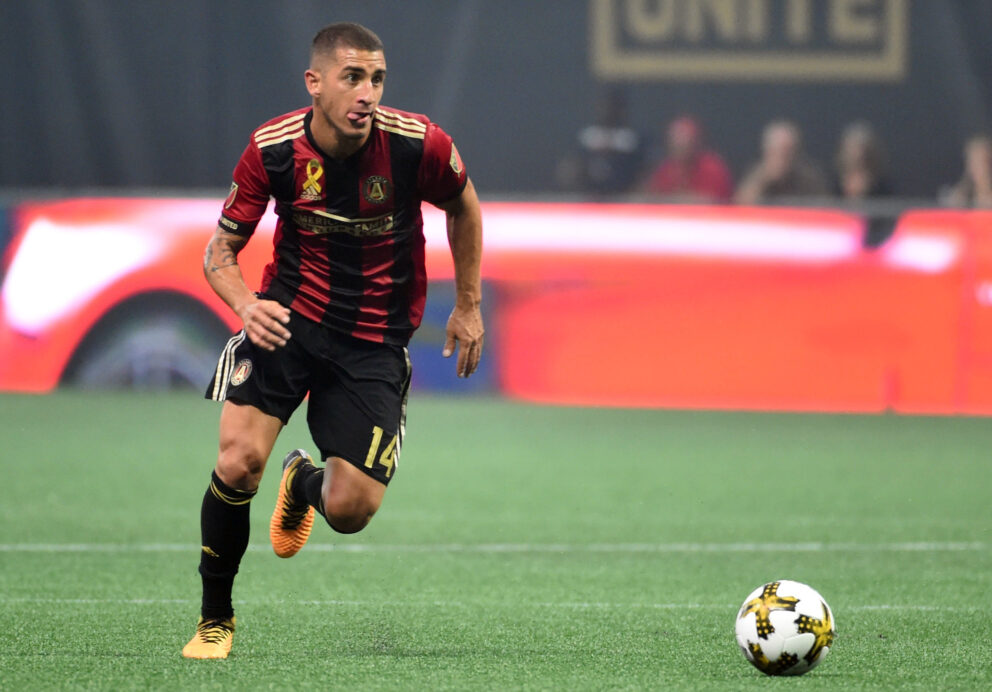 If Colo-Colo want to sign Carlos Carmona this offseason, the Chilean club will have to cough up a chunk of change to Atlanta United.

Reports out of Chile in recent weeks have stated that Colo-Colo is keen on acquiring Carmona and that the veteran midfielder who is under contract with Atlanta had successfully negotiated his exit from the MLS side. Atlanta United brass has, however, dismissed that notion in recent days.

“The thought of a player leaving who has a valid contract with Atlanta United does not cross my mind,” said Gerardo ‘Tata’ Martino at the MLS SuperDraft. “‘In any case, Colo-Colo would first have to resolve things with Atlanta United before anything else could happen.”

A midfield linchpin for Atlanta United in its expansion season in 2017, Carmona started 30 of the 31 league games he appeared in last year. The Chilean international scored two goals and delivered two assists.

With Carmona and fellow South Americans like Miguel Almiron and recent signing Ezequiel Barco on the roster, Atlanta United is looking to make a more serious run at the MLS Cup this season. The club is reluctant to do away with any piece that allows them to better contend for the crown, unless of course the price is right.

“I suppose that just in the same manner that we had to pay for (Ezequiel) Barco, Colo-Colo would have to pay for Carmona,” said Martino.