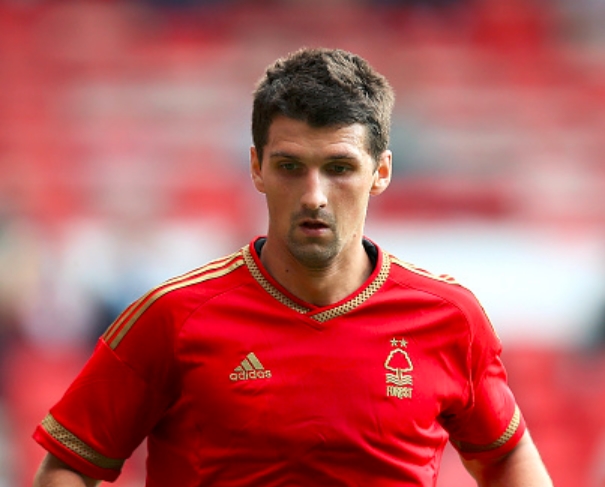 Just when you thought Eric Lichaj’s week couldn’t get any better, it did on Friday as he signed a new contract with Nottingham Forest until the end of the 2019 campaign.

Lichaj scored a pair of goals in Forest’s FA Cup third-round win over Arsenal and then added a dog to his family after he made a bet with his wife public that if he scored a hat-trick, she’d get him a dog.

The 29-year-old has been with the Championship clubs since his 2013 move from Aston Villa. Lichaj has played in 182 matches across all competitions for the 14th-placed side in England’s second division.

After their triumph in the third round of the FA Cup, Lichaj and Nottingham Forest will look to continue their success against Hull City in the fourth round on January 27.