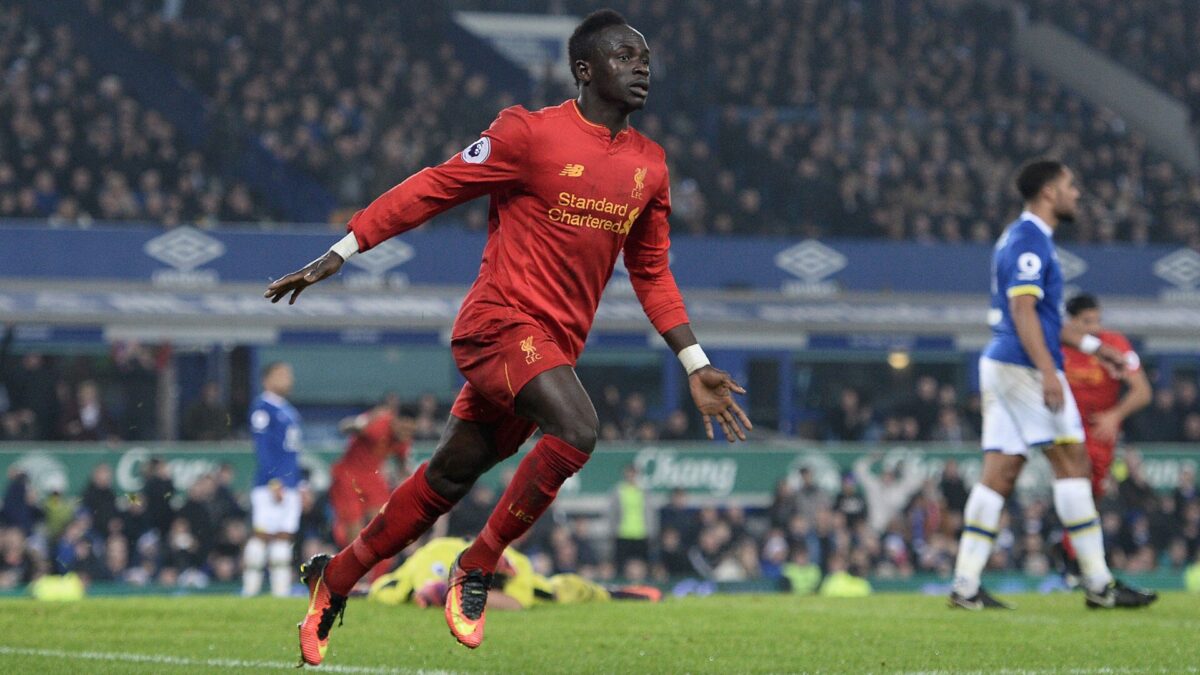 The English F.A. Cup is the oldest cup competition in the world, and the third round kicks off this weekend at one of England’s most-historic stadiums. Liverpool faces Everton in a Merseyside Derby on Friday at Anfield, looking to continue their current run against their biggest opponent. The Reds have not lost a home match against the Toffees since September 1999, and will be favorites to keep that trend going. Jurgen Klopp’s men have not lost a match since Oct. 22nd, with winger Mo Salah leading the way with 23 goals this season. Everton are winless in four straight fixtures, losing their last two against Bournemouth and Manchester United respectively. 32-year-old Wayne Rooney leads the team with 11 goals across all competitions, and would surely love to eliminate his biggest rivals away from home.

Elsewhere, Manchester United welcomes Derby County to Old Trafford in F.A. Cup play, while Burnley travels to Manchester City. Fiorentina hosts Inter Milan on Friday in the must-watch match in Serie A, while Atalanta travels to Roma. La Liga is back in action this weekend as league leaders Barcelona hosts Levante. Real Madrid faces a tricky test at Celta Vigo.

The second of two fixtures on Friday sees Manchester United face off with Derby County. These sides last squared off in the fourth round of the F.A. Cup back in 2016, with the Red Devils claiming a 3-1 road win. Jose Mourinho’s side snapped their four-match winless run on Monday, defeating Everton away from home. With Romelu Lukaku out, 22-year-old Anthony Martial will likely lead the line looking to add to his nine goals this season. Derby are unbeaten in seven straight matches, which sees them sitting in second place in the EFL Championship. Czech Republic international Matej Vydra leads the Rams with 15 goals this season, and will look to help his side pull the upset at the Theater of Dreams.

Manchester City face Burnley for the second time this season, looking to keep their dominant run going in another competition. Pep Guardiola’s men are unbeaten in eight straight since a Champions League group stage loss in Ukraine. 23-year-old Raheem Sterling has 18 goals in all competitions this season which is eight more than he scored all of last season. Burnley has had a fine season so far sitting seventh in the league table. The Clarets fell 3-0 at the Etihad earlier this season, and are winless in five straight. With striker Chris Wood out, Ashley Barnes (three goals) and Sam Vokes (three goals) will look to pick up the slack.

Here’s all of this weekend’s F.A Cup fixtures including Premier League sides:

La Liga resumes this weekend after midweek Spanish Copa Del Rey action saw several heavyweights in action. League leaders Barcelona faces off with Levante at the Camp Nou on Sunday, hoping to keep their unbeaten run going. Ernesto Valverde’s side are nine points clear of their next closest opponent, and are the only remaining Spanish side without a loss. Lionel Messi (15 goals) and Luis Suarez (10 goals) are both in double digits this season and are likely to add to those numbers this weekend. Levante have not tasted victory since Nov. 19th in league play, and will look to pull off a massive upset. The visitors are three points clear of the relegation zone, while Macedonian international Enis Bardhi leads the team with four goals.

Real Madrid will look to get their act together as they travel to Celta Vigo on Sunday evening. Los Blancos are 14 points off of the top and are in fourth place after a El Clasico defeat ahead of Christmas. Cristiano Ronaldo has 13 goals this season but only four have come in league play, and that will need to change immediately. Celta are in 11th place and are coming off a Spanish Cup draw vs. Barcelona on Thursday. Spanish international Iago Aspas leads the bunch with 12 goals in all competitions and netted four in three matches in December.

Serie A’s schedule gets off with a cracker on Friday as Fiorentina hosts Inter at the Artemio Franchi. The hosts will look to exact revenge after a 3-0 road loss back in August, and drew 1-1 with AC Milan their last time out. Argentinian striker Giovanni Simeone leads the team with six goals this season and scored twice in the month of December. Inter are quickly dropping from the title race, currently sitting in third place and seven points back of league leaders Napoli. Inter only was victorious once in December, being eliminated in the Coppa Italia as well. Mauro Icardi has 17 of Inter’s 34 league goals this season and will need some help from his teammates to pick up some of the offensively slack.

Saturday’s must-watch fixtures sees another pair of top ten sides square off in the Capital as Roma hosts Atalanta. The hosts sit in fourth place but have dropped points in their last two league fixtures. Edin Dezko leads the team with eight goals but has only netted once in his last 12 appearances. Ninth-placed Atalanta are coming off a midweek Coppa Italia win over Napoli, and will hope that sparks a good start in league play in 2018. Josip Ilicic has been a huge playmaker for Atalanta, scoring seven league goals and adding four assists.