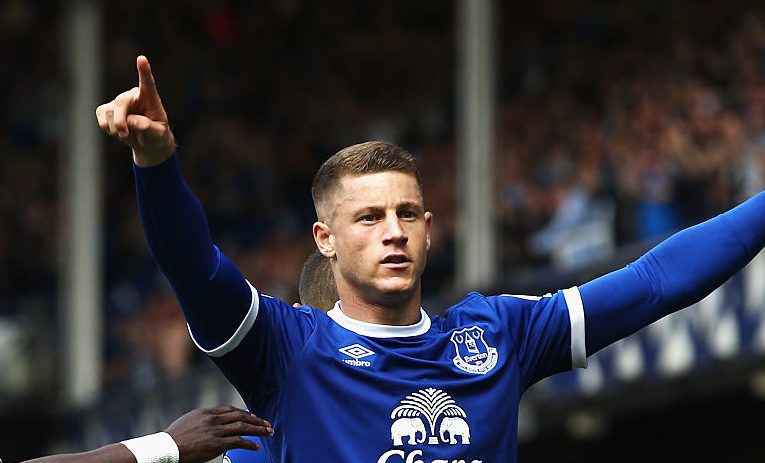 Chelsea is the focus of Friday’s news as the club looks to recruit new players while holding on to its existing stars.

Ross Barkley is reportedly set for a move to Chelsea. (REPORT)

Chelsea goalkeeper Thibault Courtois says he and Eden Hazard encourage each other to sign a new deal with the club despite interest from abroad. (REPORT)

Emre Can is reportedly set to sign with Juventus this summer on a free transfer. (REPORT)

Arsene Wenger says Arsenal has no intention of making a move for Pierre-Emerick Aubameyang. (REPORT)

Newcastle and Burnley are reportedly in pursuit of Spanish midfielder Jonathan Viera. (REPORT)

SBI takes a look at the most intriguing games on the MLS schedule. (READ)

SBI asks whether Kljestan or Feilhaber will find more success with his new team. (READ)