Garber: ‘I understand’ why Crew fans are unhappy 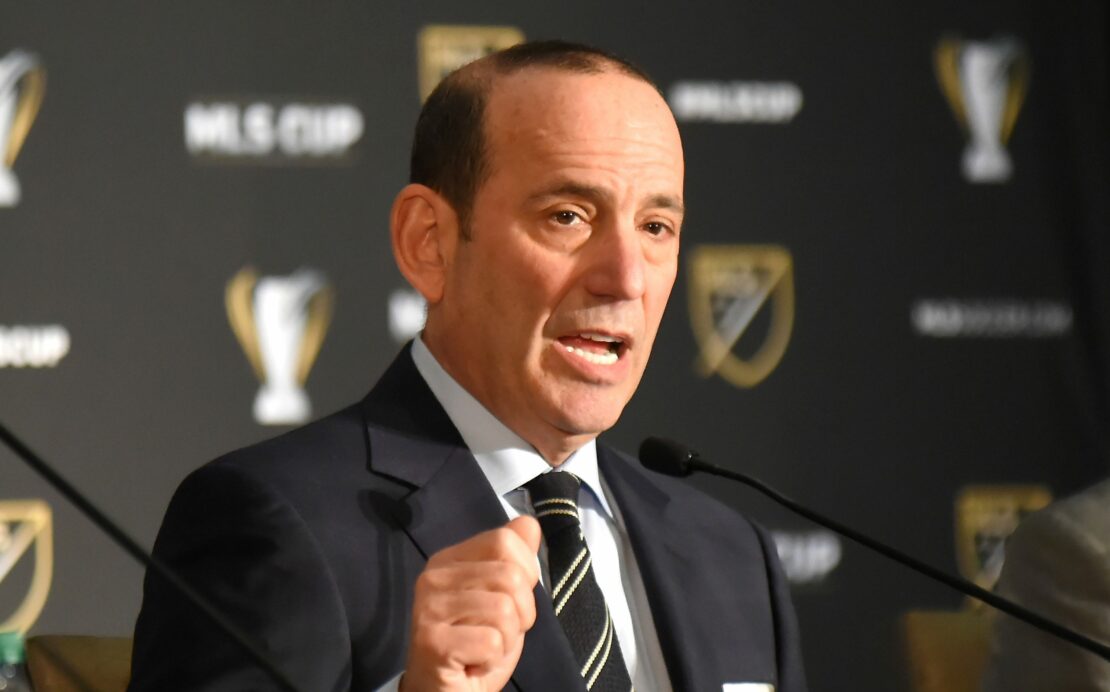 It’s been several months since it was revealed that the Columbus Crew could be bound for Austin and, in many ways, little has changed. There’s still equal levels of uncertainty and animosity surrounding the franchise.

Don Garber understands the frustration that has come both in Columbus and throughout the American soccer scene. However, the MLS commissioner continues to say he expects the Crew ownership to do whatever is in the best interest of the club, whatever city that may be in.

“I understand that they’re unhappy,” Garber told Sports Illustrated.  “Any league, every league that goes through this process, and all the leagues have, knows that it is traumatic when a team moves from one city to the next. I want to start by saying we understand that and we are sympathetic to the process that is taking place.

“All leagues make this decision because ultimately it is a decision that needs to be made to ensure that a team will be viable, can be successful for the long-term. Columbus, albeit with a group of passionate fans, has not been able to compete at a level that other more successful teams have been able to do.”

As things stand, Crew ownership is reportedly looking to formalize a stadium plan in Austin, but is receiving a bit of push back from local lawmakers. Council Member Ann Kitchen is sponsoring a resolution that would remove two local parkland sites from consideration as potential locations for the relocated team’s proposed stadium.

Anthony Precourt has reportedly identified Butler Park as his top choice for the 20,000-seat stadium as the club looks to find a home near Austin’s downtown.

The Crew owner met with city officials in November with the meeting ending with both sides frustrated by the lack of progress.

“There’s been a parallel path,” Garber said. “One is Anthony Precourt’s, the owner’s, desire to get a stadium plan in place in Austin, Texas. If he’s able to achieve that, it puts him in good position. Parallel to that, he’s been working with the mayor, he’s been working with leaders, with others, to see what can happen to put elements in place for the Crew to be more successful in Columbus.

In December’s State of the League address, Garber echoed similar sentiments about the Crew, citing a number of issues with the team’s current situation.