Gboly Ariyibi recalled by Nottingham Forest, has a shot at first team action 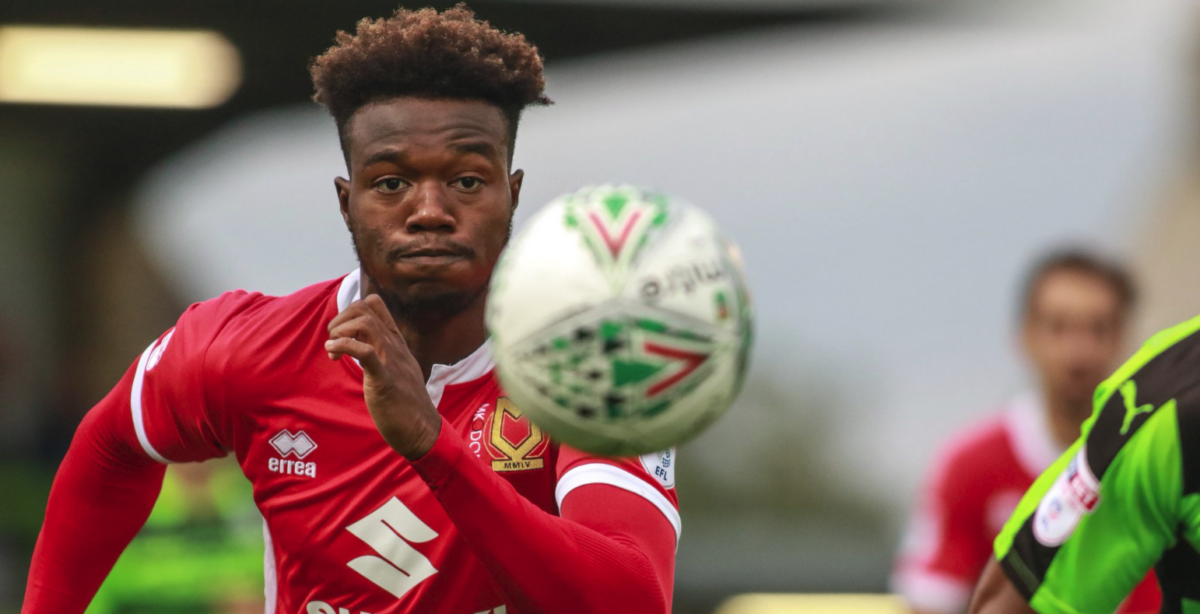 American defender Eric Lichaj recently made headlines for Nottingham Forest, now another seems set to join him there.

Forest is recalling Arlington, Virginia native Gboly Ariyibi from his season long loan at MK Dons. He scored seven times in 28 matches with the League One club this season. According to the Nottingham Post, there is speculation that the winger could see first team action after such a successful loan spell.

He arrived at Forest last summer, having spend the previous three years with Chesterfield, who had been relegated to League Two after last season. He scored four times in 96 matches with them.