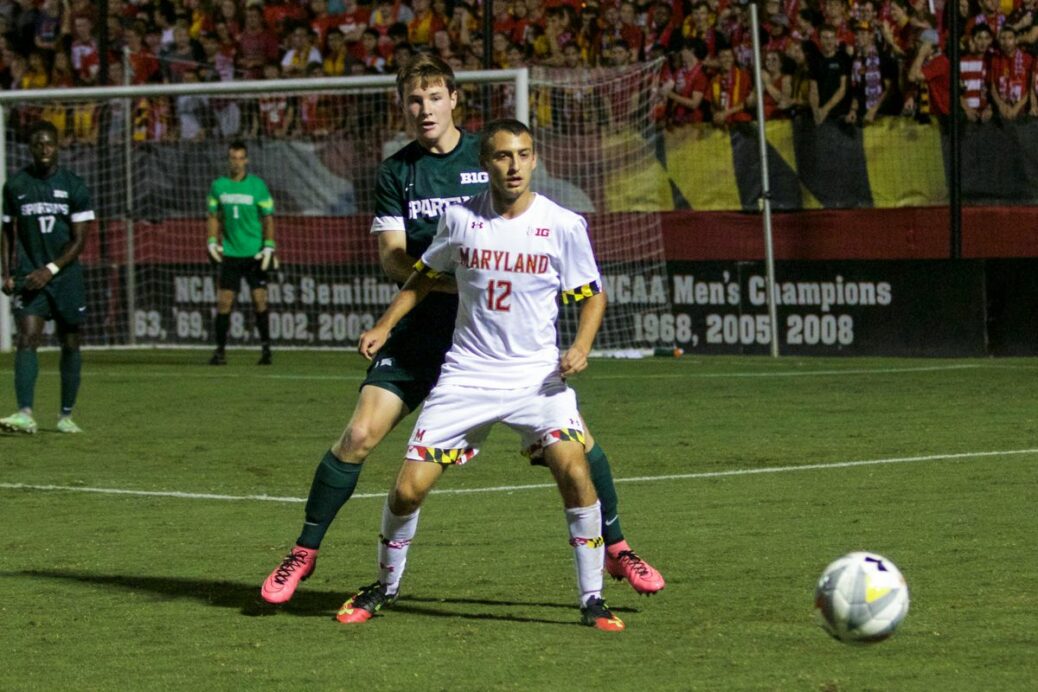 University of Maryland midfielder Jake Rozhansky has dropped out of the upcoming MLS combine in order to sign with FC Maccabi Netanya in the Israeli Premier League.

Very happy to announce I have signed with FC Maccabi Netanya! 💎 pic.twitter.com/t3DbSdYmoR

Rozhansky transferred to Maryland from Virginia before his junior season and captained the side during his senior season, where he scored four goals and provided nine assists in 19 starts.

He was set to participate in the MLS Combine at the end of this month before announcing this move.

Maccabi Netanya are currently fifth in the Israeli Premier League after getting promoted from the second division last season. They would qualify for the UEFA Champions League should they end up winning the league and the Europa League if they come in second or third place.