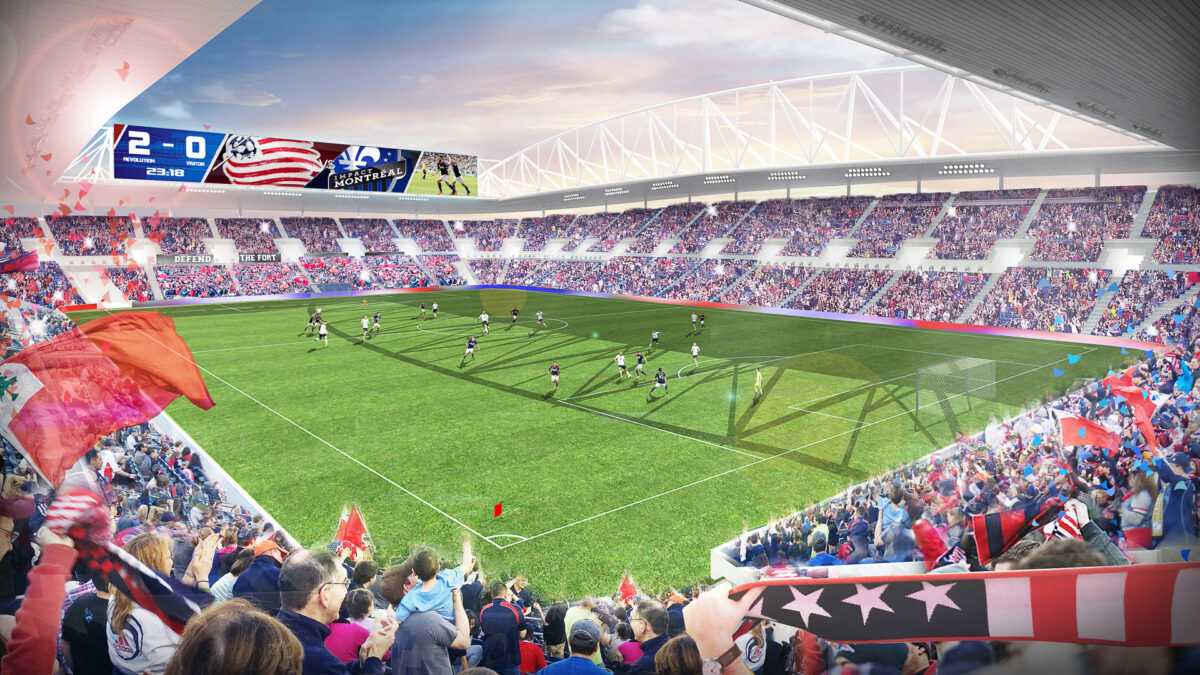 The Revs continue to hunt for a possible soccer specific stadium and it appears the capital of Rhode Island is in play.

“We have a lot of fans of the Revolution who support us in Foxboro who are Rhode Island based,” Kraft said.

“We are open to doing anything in Rhode Island with any of our businesses. The leadership of Governor Raimondo and Secretary Pryor who I have dealt with on some things has been exceptional from a business perspective. I think it is a great time for any business person to look at the state.”

The Revs had been looking to build a soccer specific stadium in Boston since as far back as 2013, but those plans fell through in April last year. They also looked at Providence back then, touring potential sites with city officials.

In addition, Kraft offered a potential timeline for a stadium deal, regardless of where they choose to build it.

“We’re hopeful that by the end of 2018 the Revolution will have announced a soccer specific stadium,” he said.