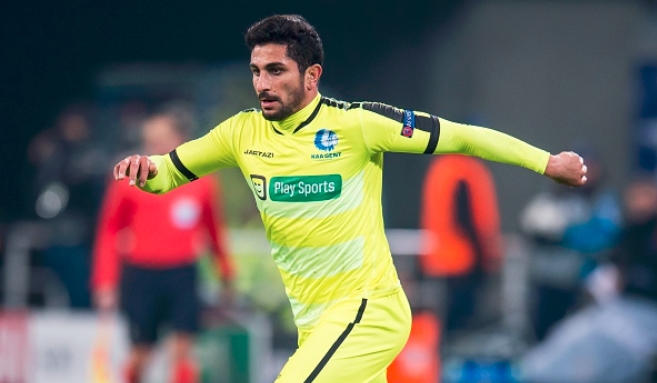 One of the first Americans in Europe to make a move in the January transfer window is midfielder Kenny Saief.

The 24-year-old, who received a call-up for the 2017 CONCACAF Gold Cup, signed with Anderlecht from Gent on Friday.

Saief spent the last four seasons with Gent, where he was a part of a team that won two trophies at the start of his tenure.

The midfielder will look to use the move to Belgium’s top club as a catalyst for more time on the international stage with the U.S. Men’s National Team.