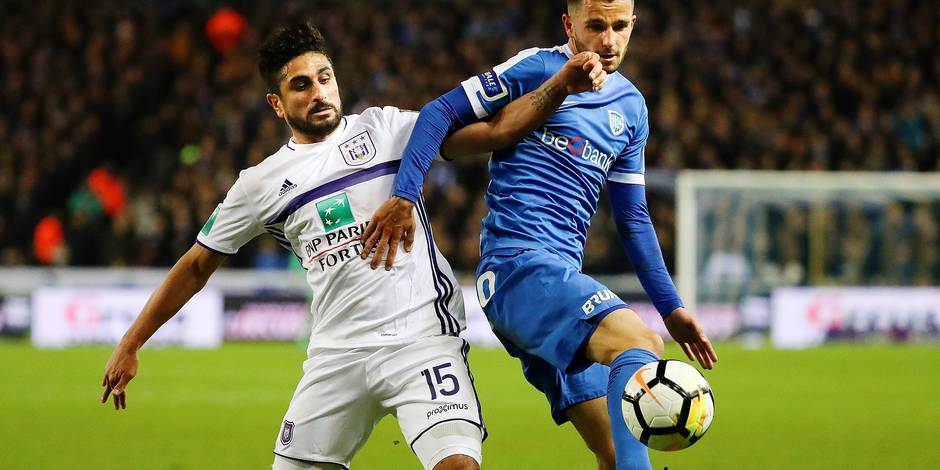 Kenny Saief was donning the hero’s cape for Anderlecht on Wednesday. Then it fell off just as he was about to save the day.

Saief had a frustrating finish instead of a heroic one on Wednesday night, as he failed to score a potential game-winning penalty kick in stoppage time of Anderlecht’s 2-2 home draw with Waasland-Beveren. The U.S. Men’s National Team midfielder poorly took the 93rd-minute effort from the spot, shooting tamely and too close to the middle to allow Waasland-Beveren goalkeeper Davy Roef to smother the ball and deny Anderlecht of a completed comeback.

Missing from 12 yards out marked a cruel end to the night for Saief, who sparked Anderlecht’s rally minutes earlier with a well-taken equalizer. The 24-year-old Saief scored in the 83rd minute, making a trailing run to the backpost to meet a cross before connecting sweetly on a one-timed shot from close range. The goal opened Saief’s account with Anderlecht, whom he just joined on loan from KAA Gent earlier this month.

Saief will not have much time to rue his mixed performance, as Anderlecht is set to visit Standard Liege on Sunday.

You can see both his goal and missed penalty below: