Marvell Wynne’s career remains in limbo, though Earthquakes continue to back him 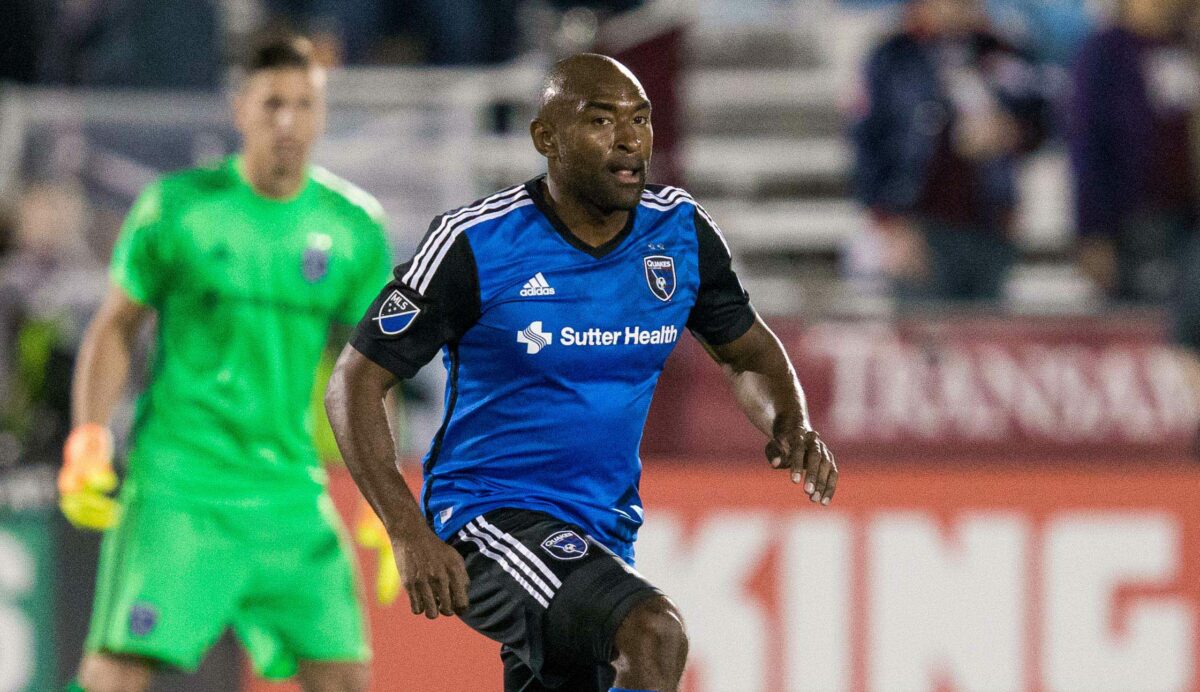 Saturday marked the 12-year anniversary of Marvell Wynne’s arrival in MLS. On that MLS draft day in Philadelphia, the likes of Jozy Altidore, Sacha Kljestan and Jonathan Bornstein all made the jump to professional soccer. That day it was Wynne who had his name called first, as the top overall pick by the team known then as the New York/New Jersey MetroStars, and now known as the New York Red Bulls.

The MLS draft was back in Philadelphia on Saturday, and in an interesting twist of fate, the San Jose Earthquakes selected Paul Marie, a 22-year-old converted midfielder who projects as a right back, the same position Wynne played with San Jose before being sidelined by a heart condition.

Wynne has not played a minute since 2016, after surgery to repair a heart defect that threatened to end his career, and has sidelined him for more than a year. According to an ESPN FC report, Wynne was not paid for the final three months of the 2017 season’.

MLS has failed to give a clear explanation on the status of the situation — the player remains on the San Jose’s roster, trains at the club’s facilities, yet has failed to collect his wages or be given the green light to officially return.

As a club under the MLS expanding umbrella, the Earthquakes structurally have no choice but to obey the commands from the league office, and yet remain supportive of a player who has played more than 25,000 minutes in his MLS career.

“Marvell’s [Wynne] situation is one that is very heartfelt from the entire club, the team from top to the very bottom,” Quakes general manager Jesse Fioranelli told SBI on Wynne’s dilemma. “He’s been an important part to the organization for years and not only our organization, but for the league. Marvell knows how we feel about this and that is what’s most important.”

“This is a matter that I greatly respect and also the dignity of a person that I can only tell you is someone that we really care about,” Fioranelli added. “Marvell knows that.”

It remains unclear whether Wynne, who turns 32 in May, will ever play again, or if we will ever get a straight answer as to why he has continued to be sidelined.