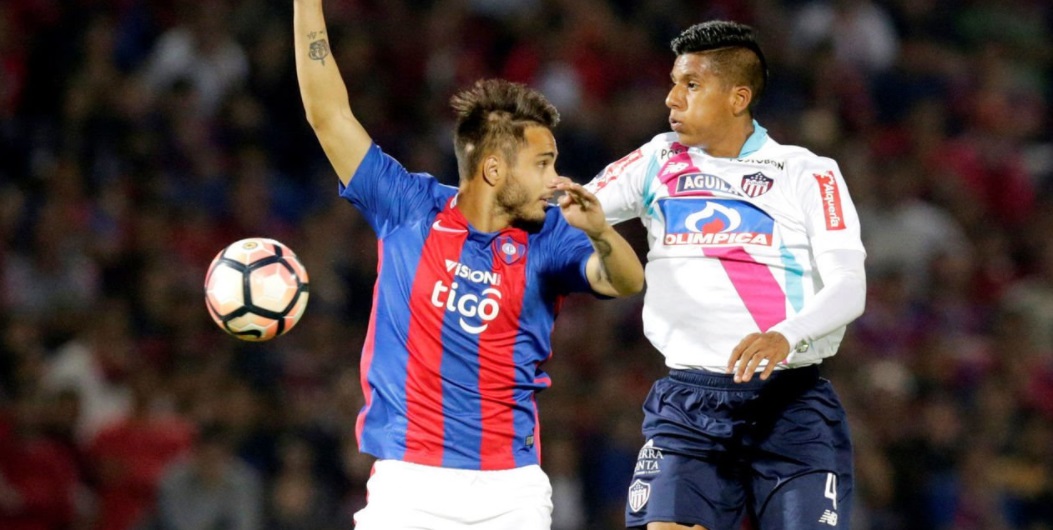 Orlando City’s quest to replace Kaka continued on Monday with as the Lions welcomed another attacking star to their roster.

The Lions signed 21-year-old Paraguayan attacking midfielder Josue Colman to join a group that includes the newly-acquired Sacha Kljestan at his position.

“We are pleased to welcome such an exciting young prospect to our roster,” Orlando City general manager Niki Budalic said. “Josué has great pace and can create chances for himself and others. His skill set and profile give us confidence he will be a great fit in Orlando and MLS for years to come.”

Colman comes to the club as a young designated player from Club Cerro Porteno in the Paraguayan first division.

Petrasso, a winger, is a Canadian international that left QPR on Friday, which should open the door for his move to the Impact.

The 22-year-old winger has six appearances for Canada and has been out on loan across the lower divisions in England since joining QPR in 2013.

Expansion side LAFC could be moving the number one overall pick if the offer is right, and according to MLSSoccer.com, there are plenty of deals being offered.

“I guess what I would say is we haven’t traded it, so that says a lot. People use the term untouchable and off limits and all the rest of it, but the reality is there is no such thing in our world,” LAFC general manager John Thorrington said in the report. “So it just depends. And we are absolutely comfortable that if we make that pick we’ll be ecstatic with it, and therefore it would need to be something better than that to tempt us to trade it.”

LAFC has the first pick in Friday’s draft with the LA Galaxy second and D.C. United third.

Instead of signing academy product Cam Lindley to a homegrown deal, the Chicago Fire are reportedly set to ship his rights to Orlando City for defender Rafael Ramos and allocation money, per a report.

Lindley was the ACC Midfielder of the Year at North Carolina in 2017 and a semifinalist for the MAC Hermann Trophy.