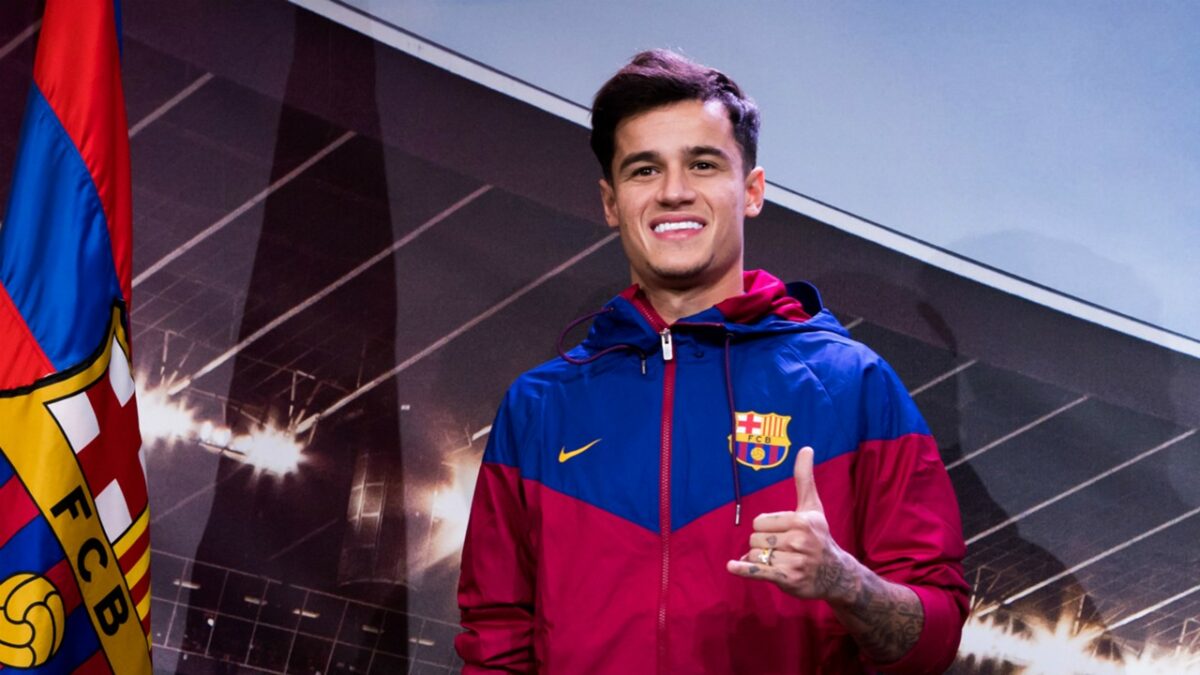 Even with one of the world’s biggest transfer sagas settled, there’s still plenty of transfer drama to go around as January continues.

After finally completing his long-awaited move to Barcelona, Philippe Coutinho will be out for about three weeks due to a thigh injury. (REPORT)

Manchester City and Arsenal have reportedly begin negotiations for Alexis Sanchez with his current club asking for a fee of £35 million for the Chilean. (REPORT)

Liverpool is reportedly pushing for RB Leipzig to allow Naby Keita to join the club early after the two teams previously agreed to a summer transfer. (REPORT)

On-loan forward Divock Origi is open to permanent joining Wolfsburg if he is to move away from Liverpool. (REPORT)

David Moyes will soon decide of Joe Hart will be allowed to leave West Ham in search of more playing time ahead of the World Cup. (REPORT)

Mauricio Pochettino confirmed that Southampton is interested in making a move for Theo Walcott. (REPORT)

Lichaj scored a pair of goals in an FA Cup upset of Arsenal. (READ)

Williams scored a goal as well as Huddersfield Town took down Bolton. (READ)