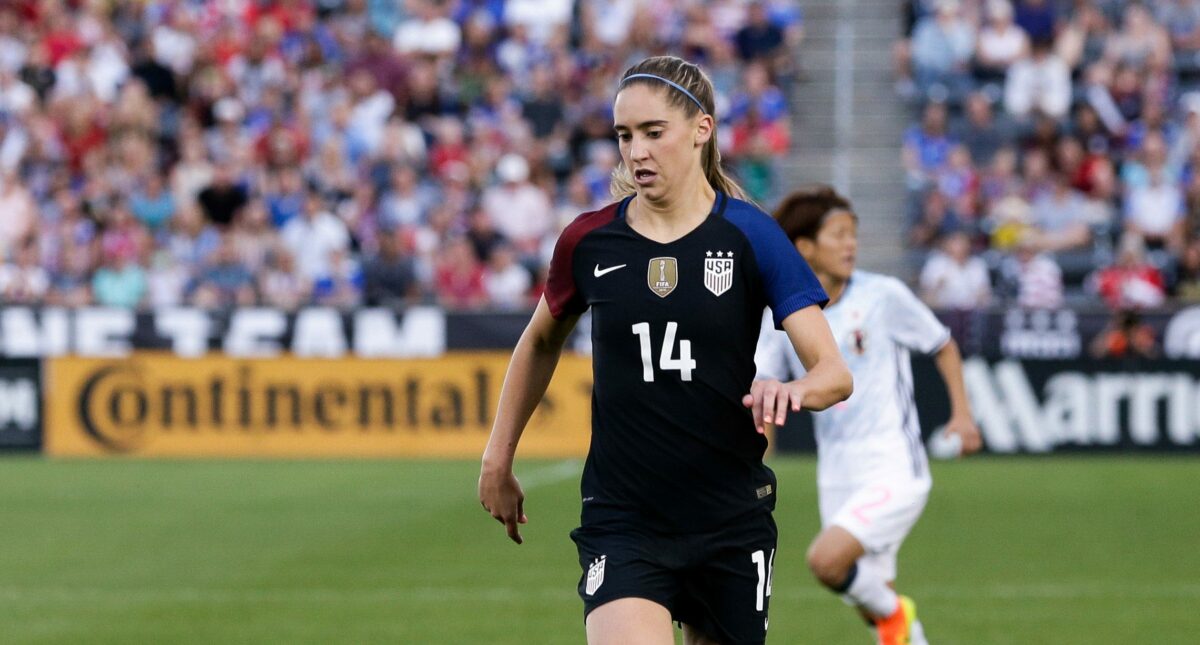 Morgan Brian is set to join one of Europe’s top clubs.

Olympique Lyon announced on Monday that the U.S. Women’s National Team midfielder has joined the club on a two-and-a-half year contract. Brian spent two seasons playing for the Houston Dash in NWSL play before being traded to the Chicago Red Stars late last summer.

Lyon was recently home to Alex Morgan, who featured for the French club on loan in 2017. The club has won 11 consecutive league titles and the past two UEFA Champions Leagues. This season, Lyon is 12-0-0 in Feminine Division I with a 59-2 goal differential.

Brian has 69 caps and six goals with the U.S. Women’s National Team. Injuries limited the 24 year old in 2017, though, as Brian made just six appearances throughout the year.

Joining Brian in making the move is Amandine Henry, who returns to the club after recently featuring for the Portland Thorns.